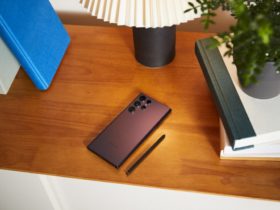 Samsung Galaxy S22 Ultra is impressive, but can it take a beating?

Do you have an original OnePlus Nord in your pocket? Then we have good news: a brand new update is coming your way soon. We don’t yet know when exactly the update will arrive in the Netherlands, but we do know what to expect from it. The software upgrade is now available in India.

OnePlus was once known for its fantastic software support, but little seems to remain of that image today. That doesn’t mean it’s letting owners of months-old smartphones down completely. The Chinese manufacturer is now clearly showing that with a coveted upgrade for the first Nord.

Indeed, that smartphone is finally getting the upgrade to Android 12, which is the most recent Android version at the time of writing. In the meantime, Google is of course working on Android 13, but we will only look at that after the summer. For now, the focus is really on version twelve of the operating system. 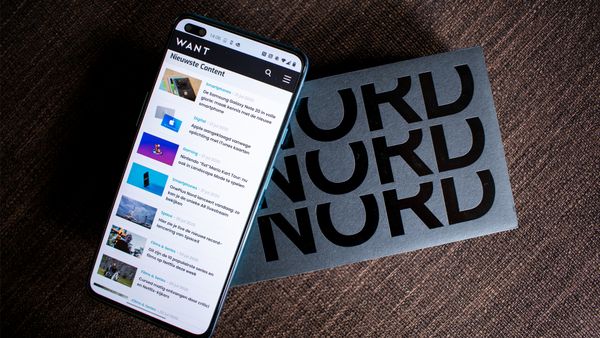 The software version you’ll want to look forward to for your OnePlus Nord right now is OxygenOS 12 F.12. Not only does it fix some issues, but it also adds brand new features to the smartphone’s arsenal. We go over some of the highlights from the update with you.

Update for the first Nord

So users can count on the battery management being a bit smarter, which should make it last longer. Also, the icons have been optimized, making them look just a little better on the screen. In addition, a lot of problems with the camera, the sound and the Google Assistant (which sometimes does not respond to “OK, Google”) have been fixed.

Also, it’s good to know that the security level has been raised to May 2022, so for now you’re well protected. Dark mode gives you access to customizable levels, while the OnePlus Shelf offers more maps and supports better search options. Game mode also improves, including stabilizer for frame rate.