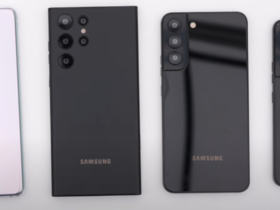 Apple is a big company and that means it has certain responsibilities. We see those reflected in the iPhone 12 packaging. Namely, when you send that model in for repair, the smartphone comes back in a different packaging than you’re used to. But this is done in the interest of the environment.

From now on, the new box will be brown and not white. In addition, the box is made of environmentally friendly, unbleached paper, certified by the Forest Stewardship Council. This is a non-profit organization, which was founded in 1993 in Toronto on the initiative of environmental organizations from 25 countries.

iPhone 12 on the ecological tour

Because Apple is such a big company, it’s important that it takes certain issues seriously. For example, if it can put less pressure on the environment, and there is room for improvement, Apple wants to look at it. The iPhone maker has set itself a goal of using no plastic in packaging by 2025. 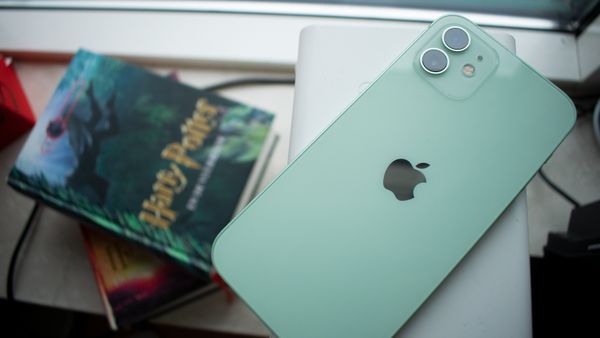 So the new, brown iPhone 12 box is part of that strategy. Apple uses the box when a repaired model leaves the repair center and is sent to an Apple store and directly to the customer. This is still a test, however; should this experiment be successful, the company will probably soon use the same strategy for all repaired iPhone models.

In the United States

For now, Apple is using the brown iPhone 12 box only in the United States and some other countries. It is not known if the brown box will also come to the Netherlands, but we will find out soon enough. There will undoubtedly be someone in the Netherlands who will soon send their 12 to Apple for repair.

Apple, meanwhile, is doing much more to reduce its impact on the environment. For example, the iPhone maker uses recycled aluminum, gold, cobalt and more rare elements. And with the introduction of the iPhone 13 line, the manufacturer said goodbye to the plastic wrapper, already saving six hundred tons of plastic waste.