That you shouldn’t touch Apple’s developments, the popular chat app Telegram has had to discover the hard way. It wanted to introduce a feature based on the well-known emoji. Three guesses which feature won’t be coming in the end.

A big battle is raging between the different messaging apps. WhatsApp, Telegram, Signal and iMessage all want as many users as possible. The services therefore regularly come up with new features. That you can’t release everything you want, Telegram is finding out thanks to Apple.

Telegram wanted to introduce, in the latest version of its iOS app, the feature Telemoji. These are animated emoji based on Apple’s famous characters. Something the Cupertino-based company is not too keen on.

Telegram blew the whistle on the new update. This one, according to Telegram CEO Pavel Durov, would revolutionize the way people could express themselves in messages. In addition to the moving emoji, Telegram also made other improvements to the characters. 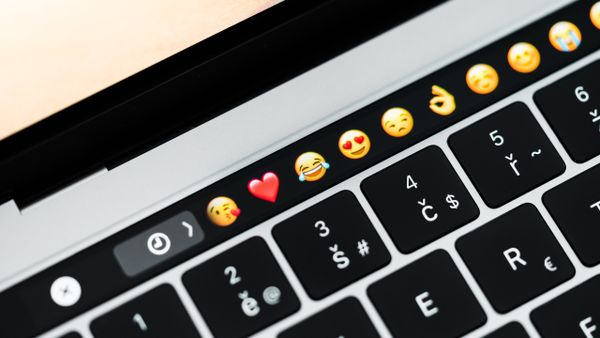 As energetically as Durov wanted it to go, it didn’t. The new version of Telegram was stuck in Apple’s review category for two weeks, preventing its release. According to the CEO, the company had not received an explanation as to why the app was held up. Later, it came after all. Telegram was forced by Apple to remove the moving emoji from the app.

According to Apple, Telegram took over emoji designs even though they are owned by the iPhone maker. Subsequently, the company does claim to have informed Telegram of the problem. So although emoji seem to be universal, that is not the case. So you can’t just go ahead and use them.

Meanwhile, the air between Apple and Telegram seems to be cleared again. The new version of the Telegram app has now been approved. Admittedly, it is without the Telemoji.