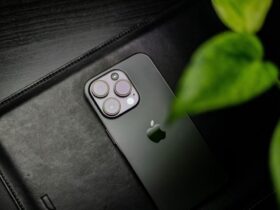 It looks like Sonos is actually working on a cheaper subwoofer, in the form of the unannounced Sub Mini. The audio manufacturer will be offering this model alongside the rather pricey Sub in the future. You’ll likely be able to pair the Sub Mini with the recently launched and affordable Ray soundbar, among other things.

Months ago, the Sonos Sub Mini first came to light. Back then, the company itself revealed the existence of the subwoofer in its own app. Since then, we haven’t heard much about it, but some rumors still appeared here and there. And now a first render is available, courtesy of The Verge.

This is the Sonos Sub Mini

The Verge created the render based on available information. Sonos itself describes the product as a “small, cylindrical subwoofer,” and the design in the render matches that. It’s likely that the Sub Mini will work just like the larger Sub, which only takes care of the lower tones in the living room. 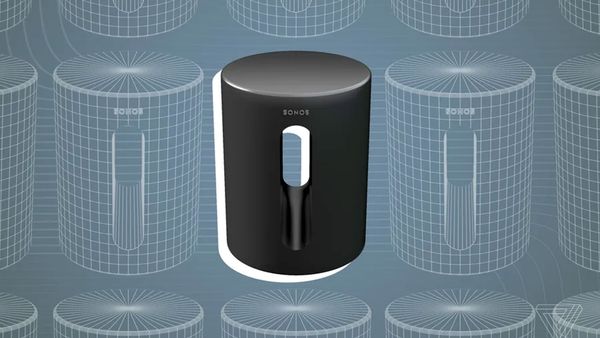 Render of the Sonos Sub Mini (Image: The Verge)

In the center of the Sub Mini, there is likely a small opening. That opening is also present on the larger Sub. The company is reportedly doing this for two reasons: for functionality and design. Possibly, the available ports are on both sides of the small and compact subwoofer.

A lot not yet known

At the time of writing, we still don’t know a lot of things. For example, we don’t know anything about the price or the release date yet. We also have to wait and see what functions the Sub Mini will exactly have and to what extent you can connect it to existing products. Sonos has not yet announced anything about this.

Recently it was also reported that Sonos CEO Patrick Spence is annoyed that product launches are leaked prematurely. That can only be done by personnel. Previously this happened for the Ray soundbar and not much later the company’s own voice assistant was already in the news.