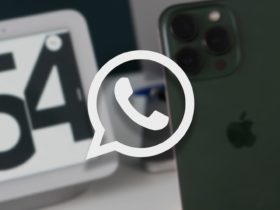 We have been able to enjoy Disney+ for almost two years now. Over the past year, the subscription has become more expensive, but the price may be dropping again, although there is a big but.

It may seem like an eternity to your personal senses, but streaming service Disney+ has been around for almost two years now. In that time we have already seen several top series pass by such as The Mandalorian, WandaVision and Loki. But that’s not all, there are still plenty more planned such as Moon Knight, Obi-Wan Kenobi and She-Hulk. You may be able to watch those series for cheaper than they are now.

Think 8.99 euros a month is too much money? Then Disney may soon have a solution for you. According to website The Information, the company is working on a cheaper subscription of Disney+. However, there is a big but to it. In exchange for the cheaper subscription, you will get to see commercials. It is also questionable whether the membership will be available in the Netherlands, because the article only mentions the United States. 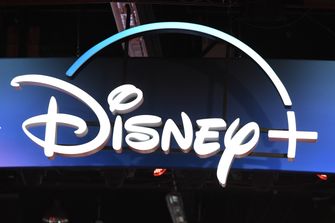 Not a new idea