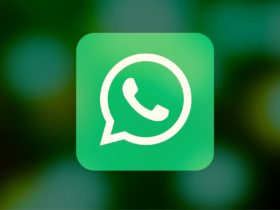 WhatsApp makes your conversations safer than ever before

We’ve written about Dolby Vision a few times now. But really, we’ve never talked about what you actually get out of it and whether it’s wise to get a specific television that supports the standard.

With this article we want to change that. We’d like to explain to you what Dolby Vision is and how it differs from HDR10, for example.

When you talk about Dolby Vision, you should really talk about HDR10 as well. After all, these are the two main HDR formats. HDR stands for High Dynamic Range. What that is again, you can read here. The basic difference is that HDR10 is an open standard and can be freely used in televisions, monitors and beamers. Dolby’s technology requires the customer to pay a license, which not everyone wants.

Nevertheless, when buying a new television, it is useful to check if it supports Dolby Vision. This technology gives you the ability to display 12-bit color depth. That results in 68.7 billion colors. HDR10 is ‘limited’ to 10-bit with 1.07 billion colors. Unfortunately, there are currently no televisions that support 12-bit. It is therefore something that you see mainly in the cinema. The technology of Dolby is thus reduced on the television, so you actually see only a small difference.

Another difference is that Dolby Vision uses dynamic HDR. HDR10 does that statically. That means when you watch a movie, HDR10 keeps the metadata the same. Vision can make changes. As a result, colors and brightness are adjusted dynamically.This is due to an algorithm, which scans each frame and displays it in its best way. This makes content come more to life. 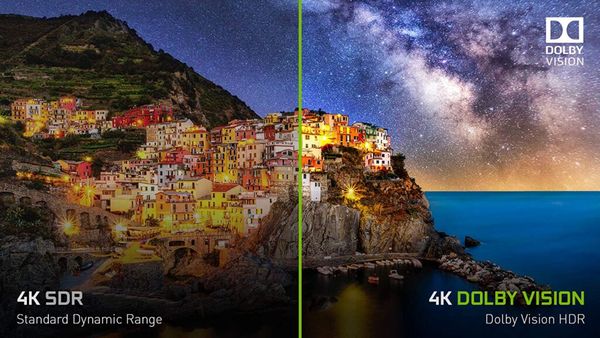 Dolby Vision is something that is currently used mostly in movies. Yet we are also seeing it slowly but surely deployed in gaming. The Xbox Series X, for example, supports the technology. So if you have that gaming console and want to go out and buy a television, you would do well to see if it supports it. 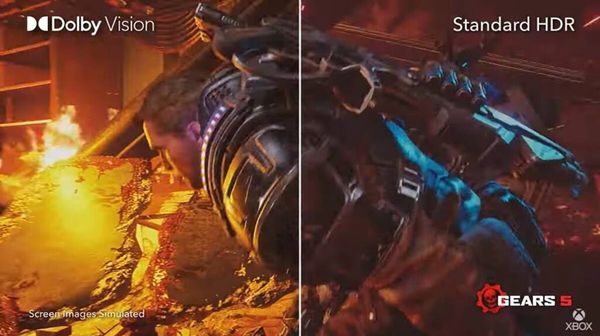 The difference in Gears 5 (Image: Microsoft)