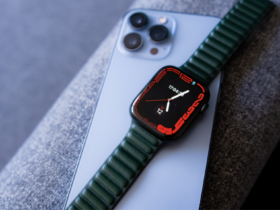 Want to buy a smartwatch? Here’s how to find the right one for you anytime, anywhere

Last week we finally saw the new iPhone 14 Pro for the first time. It was perhaps one of the biggest surprises of the Apple presentation. That’s mainly because of the Dynamic Island. However, it can now be admired on Android.

There was a roar of laughter in the Steve Jobs Theatre when Apple introduced the Dynamic Island. Of course, that was mostly because of the name of the new feature of the iPhone 14 Pro and Pro Max. Apple is thus showing that it has humor and self-mockery. But secretly, this tropical surprise is incredibly useful. Through the new feature, it manages to camouflage one of the disadvantages of the iPhone 14 Pro just fine.

The Dynamic Island on the iPhone 14 Pro

What exactly is this Dynamic Island for the iPhone 14 Pro? I’ll explain it to you.

It makes sure that the pill notch for the selfie camera and the necessities for Face ID are fine. The black area is now used for notifications, timers, music and more. 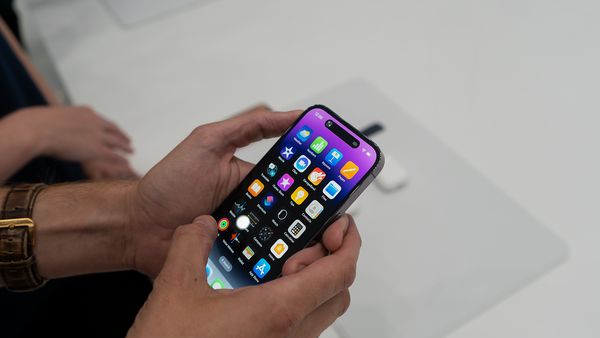 With the Dynamic Island on the iPhone 14 Pro, it has solved a major drawback that contemporary phones face. The hole-punch of the camera is now totally unnoticeable. So it remains to be seen when the makers of Android devices will get rid of it. One avid user can’t wait and has now built it into his own Android device.

Of course this happened in China. Because yes, many companies and developers there are not averse to nicking an idea and applying it to their own products. This time, a Mi Theme developer is running off with the iPhone 14 Pro feature.

Twitter user Vaibhav Jain came across the feature and immediately shared it on Twitter. The new feature is available on Xiaomi phones, but only in the Chinese language. So testing the feature yourself will not be possible. In the video we see how it works. It distracts attention from the punch-hole camera.