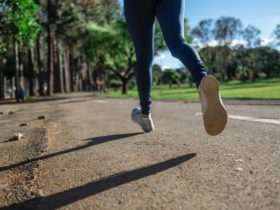 These are the 5 ideal iPhone apps to start running

Since the launch of Google Meet, the search giant has given the app Google Duo very little attention. That now seems to be changing. The last time Duo received an update was in July of last year. That’s when Google changed the app’s interface, which was given a much simpler design by the company.

Recently, a small update for Google Duo appeared. The update doesn’t include any new options or anything, but it may lay the groundwork for future features. This is evident from a teardown by the website XDA Developers. Through a teardown, the editors of the website dissect an app, this time Duo.

From that teardown, it appears that Google Duo may be getting support for so-called breakout rooms. As a user of Google Meet, you may recognize this functionality. Moderators of video conversations use this option to divide a group of participants into smaller groups during an online conference. 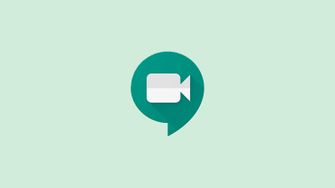 So should Google Duo get the same functionality, it will be a useful addition for video calls up to 32 people. Breakout rooms have been available for Google Meet since late 2020. At the time, the update in question also brought custom backgrounds and more to the popular online video calling application.

So when will this happen?

It was also recently revealed that Google once intended to merge Duo and Meet into one app. That hasn’t happened to date. But that may explain why the company is readying the video calling app for features that were previously only available for Meet. Perhaps that integration will come one day after all.

This is, of course, speculation of the highest order. Because Google itself has not yet released anything about this. Duo is an app for consumers, while Meet is more for business users. So although both apps have different target groups, those target groups may need the same (kind of) options.