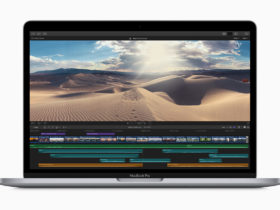 Final Cut Pro X too expensive? These are the best (free) alternatives

Consumers with multiple Google Home speakers in their homes will have to deal with an annoying update in the coming one. This is because Google was sued by Sonos, which has now been vindicated by the U.S. International Trade Commission (USITC).

The American company of CEO Sundar Pichai has been guilty of patent infringement. This is because Sonos has the rights to the functionality that controls several speakers simultaneously. A functionality that Google uses for its speakers.

Google Home gets a downgrade

Consumers with multiple Google Home speakers in their homes know how easy it is that you can control them all at the same time. Consumers with multiple Sonos speakers, too, for that matter, because it works exactly the same there. At least, that’s what the U.S. International Trade Commission has ruled. Sonos previously warned that Google’s speakers would have to drop certain functionalities because of the rights the company has. Nobody saw that the company would actually be vindicated so quickly. 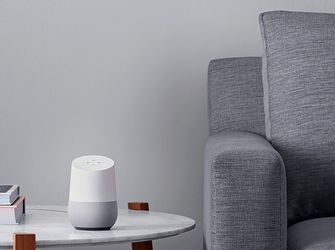 Google Home speakers should come with a new update within the next sixty days. An update that ensures that controlling the speakers simultaneously is no longer possible. Currently, consumers can, for example, adjust the volume of all speakers at the same time, but this is something that Sonos has a monopoly on. Therefore, the company may soon no longer offer this and you must therefore control your speakers one by one. A lot less easy, in other words.

Why you need to update quickly

Google warns that a small group of users need to find another way, such as using a new app, to install or update devices. Especially when using a speaker from another brand in a set-up, consumers do need to update really quickly. This has to do with the fact that your entire setup might otherwise no longer function. And that would be a shame of course.

So people with a Google Home in their homes will soon be unable to ask the Google Assistant to control multiple speakers at the same time. It is obviously hoped that the company will soon find a solution for this, although that might still be difficult. No matter how you look at it, it is the consumer who suffers from this. And it is certainly painful.