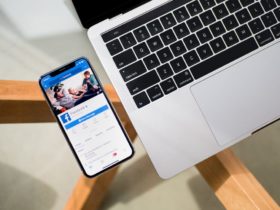 Google Maps is, of course, useful for not getting lost. However, it can also help you get out from under a parking fine.

Google Maps is one of the most used apps on cell phones. Logical, because with the application you never get lost again. Blocked roads are immediately displayed and you can also see where there is a traffic jam, for example. Yet the app has many other advantages. You will never lose your parked car again. If you do not need it, it can still help you with other things, such as getting out of a parking fine. An English man is living proof of that.

21-year-old Jamie Chalmers tells his story to the English newspaper the Daily Mirror. The boy received a parking fine on his mailbox, while he says he did not park there at all. In fact, he had not even used his car that day. He still had to pay 100 pounds. Fortunately for Chalmers he had Google Maps.

Chalmers set up Google Maps so that the app kept track of his location. This made it clear exactly where he had been all along. This allowed him to show that he was not at the place where he had been. Thus, he did not have to pay the fine. 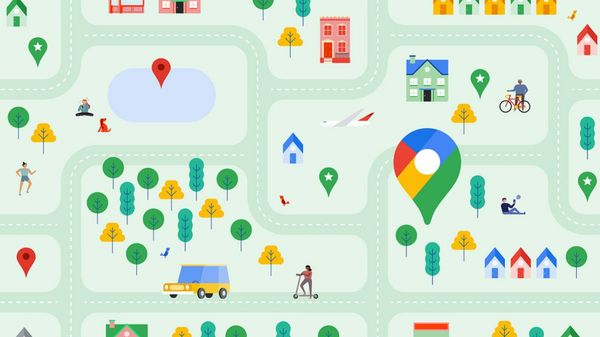 Of course, in the Netherlands it is fairly rare that you receive a parking fine for a place you have not been. Does it happen anyway? Then you can always object or even go to court to prove your innocence. You can use the settings to have Google Maps keep track of your history.

However, the question is whether you want Google Maps to keep track of your history. Google, of course, is a commercial company that is only too happy to have data from you. This allows it to sell customized ads to companies.