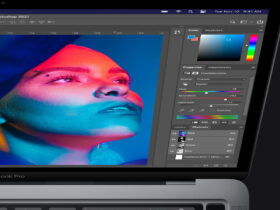 Meta-CEO Mark Zuckerberg lets it be known that Instagram will soon, in the coming months, have support for NFTs. The top man announced this during a session at the South by Southwest (SXSW) event. There have been a lot of rumors about this for a while, but now it is official.

For example, Instagram CEO Adam Mosseri announced last year that the team was actively researching NFTs. However, at the time Mosssri had nothing substantive to say about the plans. Last January, persistent reports also surfaced about Meta’s work on the upcoming integration.

Then it also came out that you can set an NFT as your profile picture and that you can “minify” NFTs. Minting is the process by which users create their own NFTs. This could therefore also create a digital marketplace for the sale of digital property tokens. But what exactly is the truth of all this? 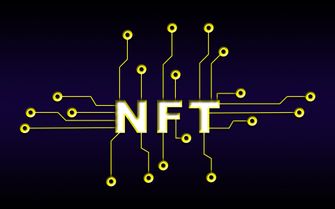 Although Zuckerberg doesn’t confirm exactly what the plans are, it looks like you’ll be able to set NFTs as your profile picture. You should also be able to minify them, but in what form is still unclear. Perhaps you can offer specific posts or stories as NFTs. Whatever the case may be, we will undoubtedly hear more about it later.

NFTs in the metaverse

And then we have the connection to Zuckerberg’s favorite venture: the metaverse. For example, you might be able to minify clothing for your digital avatar, allowing you to take it to other places. Then the NFT might be reshaped somewhat and be more of a digital object.

But before we use NFTs on Instagram, there are still a lot of obstacles to overcome, the top executive said. And we’re not just talking about integrating digital objects, but also building the metaverse. Because to date, it’s all just future music.