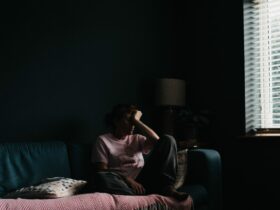 Facebook and Instagram are bringing more content to your timeline next year from accounts you don’t follow yourself. So if you are already irritated because of all kinds of videos in your feed where you have no interest, get ready. Mark Zuckerberg’s words tell us that so far it has not been that bad.

You’re probably already seeing a lot of recommended content on Instagram and Facebook. That’s not enough according to Meta-CEO Zuckerberg: because he wants to more than double that number by the end of 2023. So that so-called Discovery Engine will get priority over posts from friends, family and other accounts.

And that’s while you’re probably on those social networks to view photos and videos of people you follow. Nice and all, Zuckerberg must think, but that won’t win the company’s battle with TikTok. That app is wildly popular, so Meta’s offering should become more and more like it. 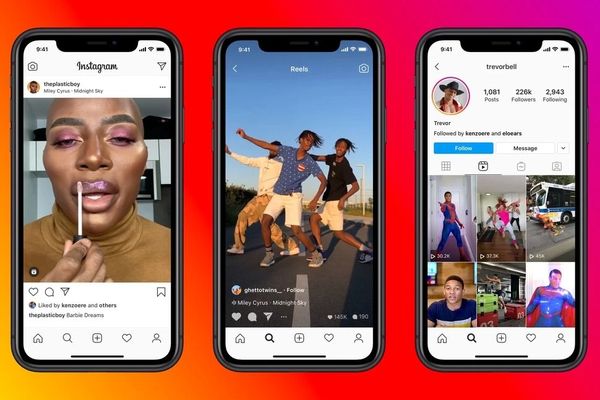 While discussing second quarter numbers, Zuckerberg neatly explained to investors why he chose to do this. “Our artificial intelligence can present additional content that people find interesting. As a result, we increase engagement and improve the quality of our feeds.”

Is not limited to videos

The algorithm takes all kinds of public content into account, including photos and links. By doing so, the Instagram chief hopes to offer a unique range of content. “I don’t think people constantly want to see just one and the same format,” he said. A notable observation, given another recent tweak.

Meanwhile, in the back of our minds, Facebook and Instagram are once again offering feeds that prioritize friends and family. But meanwhile, Zuckerberg again says that people are sharing less on social media and instead have (become) much more active on messaging services.