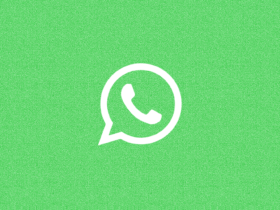 The functionality with which WhatsApp wants to stop ‘Fake News’

Earlier today it was announced that millions of T-Mobile subscribers will be paying more for their internet. The company points to KPN as the culprit for this hefty increase. However, the Royal telecom provider disagrees and comes with a clear response.

“If they come up with price increases, they shouldn’t pass it on to us,” a KPN spokesperson told Telegraaf. The company makes it clear that it does not recognise itself in T-Mobile’s story and also makes the necessary observations.

According to KPN, T-Mobile’s story is not quite correct. The spokesperson says that T-Mobile never pays the 36 euros they mention when they buy these internet speeds in larger quantities. According to KPN, T-Mobile is also aware of this and the average price is about 25 euros. The Royal telecom provider is therefore not happy that the price increase is being imposed on them. 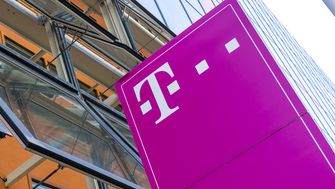 T-Mobile, however, thinks otherwise. The company calls the tariffs that KPN charges ‘excessive’. The rates in question are those that companies have to pay if they want to use KPN’s fiber network. With over three million connected households, they are the largest fiber optic provider in the Netherlands.

KPN does nothing that is not allowed

In the Netherlands, the broadband market is currently unregulated. This means that KPN can set its own tariff. This gives them the ability to price other parties out of the market. According to T-Mobile, this is currently the case. According to their chief strategy & transformation officer Pieter de Klein, KPN charges 36 euros per month for a 1 gigabit connection. “That’s more than we charge our customers through our regular tariff for such speeds,” said De Klein.

T-Mobile is therefore raising prices in areas where KPN charges these rates. Few consumers will take advantage of this, but T-Mobile continues to do so to send a signal. The company hopes that the Dutch Consumer and Market Authority (ACM) will intervene. That chance is present, because the ACM is currently already working on a draft decision whether the market should not be regulated again after all.