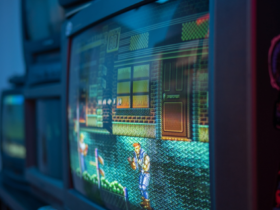 Why Netflix could be a major threat to Apple Arcade

Starting today, the Samsung Gaming Hub for 2022 televisions is available, bringing together various gaming streaming services. Within the hub you will find the apps from Google Stadia, Nvidia GeForce Now and of course Xbox. Through the Xbox app, you can stream all kinds of games without needing a console.

The beauty of this software environment is that you need one controller for all the apps. Whether you are streaming an Xbox game or playing something via Nvidia GeForce Now, you have one controller to access all services. By the way, it doesn’t matter which controller that is; as long as it has bluetooth. 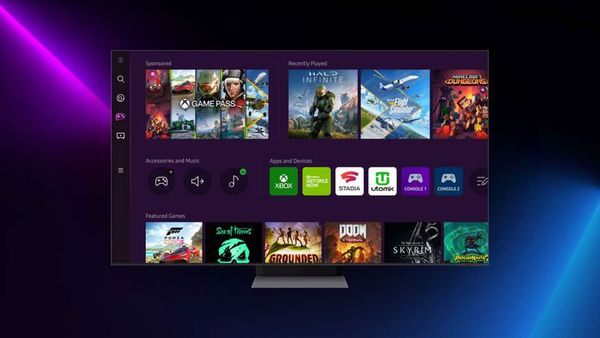 Furthermore, the Samsung Gaming Hub is also where you will find your physical gaming consoles from now on. So if you have a Nintendo Switch, Xbox Series X|S or PlayStation 5 hanging from your TV, then from now on you will find them all in one place. Again, it doesn’t matter exactly which controller you connect to the television.

The most important option within the Samsung Gaming Hub is the Xbox app for televisions. This app is only available for 2022 TVs from the South Korean brand and therefore not yet on other TVs, set-top boxes or media sticks. The other apps can be found on hardware from Nvidia, Philips, Sony and more.

The Xbox app gives you access to Xbox Cloud Gaming. With that, you can play Fortnite for free, among other things. With a subscription to Xbox Game Pass Ultimate you get access via the app to more than one hundred games that you can stream to the TV. Again: you do not need an Xbox (anymore) for that. 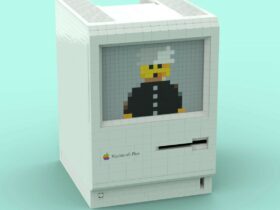 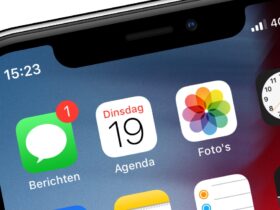