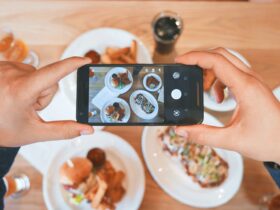 The conspicuous area where Instagram plans to show advertising soon

Once in a while you make a mistake as a company. But then, if you are Samsung, such a mistake is immediately widely reported in the media. Some mistakes are also a bit clumsy, of course, and that is what we see happening this week. The South Korean manufacturer is promoting a product from its biggest rival: Apple.

What’s going on? Well, an employee of the Samsung Members app in South Korea used the design of an iPhone, rather than its own smartphone, for a promotional image. Granted, the phone in the image is not explicitly an iPhone, but again, it can’t really be anything else.

Why do the phones in the picture make everyone think of an iPhone? For that, you only have to look at the notch. After all, that one screams iPhone. Besides, Samsung doesn’t offer smartphones with similar notches, so of course the joke is soon made. 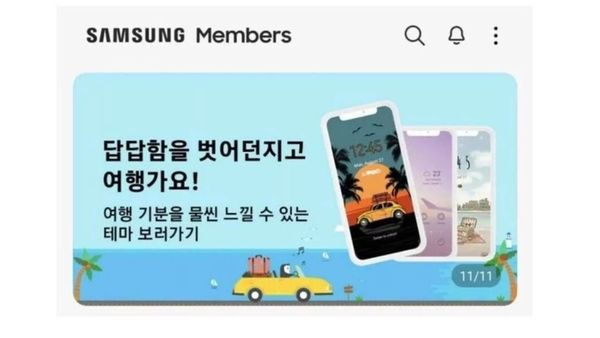 People active on the forum, where the image was shared, reacted to the image en masse. “It looks like there are Samsung employees using other smartphones,” one member let us know. “Looking at the size of the notch, these might be the iPhone X, iPhone XS or iPhone 11 Pro.”

The image has been updated

Samsung was quick to learn of the error and released a response about it. “The person responsible for this made an error in the source file. The image on the banner will be updated and replaced. We will provide better service in the future,” the representative said.

On the new image, which we reproduce below for completeness, we see that Samsung has chosen the design of the S22 series. By the way, this is not the first time the manufacturer has promoted an iPhone. On Twitter, social media editors sometimes used an iPhone to post tweets. 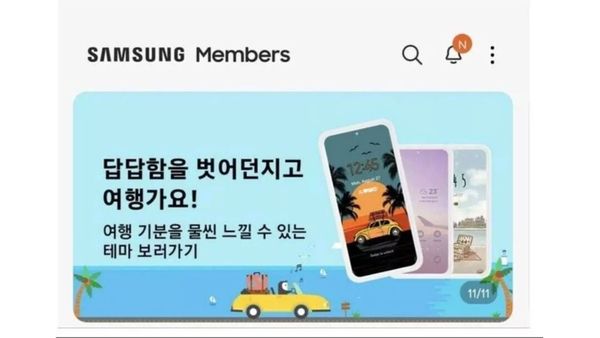 And here we see an S22 design. (Image: Samsung)