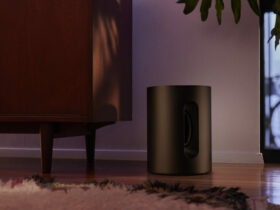 You may know Snapchat as a service that allows you to chat and share photos with your smartphone. This is now also possible via PC and Mac.

You may have forgotten about Snapchat as a social medium because of all the other services that have come onto the market. Yet the creators are certainly not giving up. They are now coming up with a new feature that should make the app more widely available.

Snapchat is getting a web version. This means that you can use the medium also on your Mac, PC and tablet. It is the first time that the service is available on a platform other than the smartphone.

Snapchat for Web, as the feature is officially called, works as follows. You go to the website and can log in to the platform there. From that screen, you can just chat and send photos, just like you’re used to from the original version.

Still, not everyone can use the new web version of Snapchat. The service is only available to Snapchat Plus members, who therefore pay extra for the service. In addition, the new version is not immediately rolled out in all countries. First are The United States, the United Kingdom, Canada, Australia and New Zealand. In addition, the service is only available in Chrome and not on Safari. So that means you have to have Chrome on your Mac if you want to use the web version. 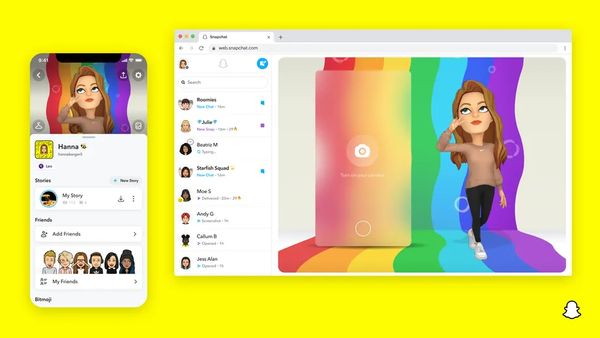 Although Snapchat was originally conceived as a visual messaging app, the service now considers the time ripe to make the switch to computers. It is doing this because, according to them, users are now more likely to use a Mac or PC. Through the new version, users have additional space to chat and make calls in one screen at the same time. In addition, to that version, the service’s AR lenses are coming soon.