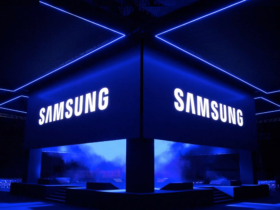 Sony is coming out with two new Walkman models that carry names that say incredibly little: NW-WM1AM2 and NW-WM1ZM2. Neither music player comes cheap. The first model has a price tag of the equivalent of 1,400 euros, while the second variant costs almost 3,700 euros. But are they worth those prices?

In fact, these are updated Signature Models of music players that already appeared in 2016. Sony explains the high prices as follows. For example, the housing of the ZM2 (we’ll abbreviate the names for now) has a 99.99 percent purity of gold-plated oxygen-free copper. This is supposed to provide better sound.

The AM2 has “only” a frame made of aluminum, which should provide less electronic noise. Both music players, which run on Android, also support S-Master HX. That is audio technology developed specifically for the Walkman. This should also provide better audio quality.

The technology doesn’t just do that. For example, there is a full, digital amplifier. Also helping with that is the Kimber Cable, which sits between the amplifier and headphone jack. That cable is only in the more expensive model; the cheaper model has an OFC cable that distinguishes channels well and offers low distortion.

Sony sprinkles audio terms in the press release, which may make it hard for the layman to follow. The new Walkmans also feature a DSD Remastering Engine, which re-samples Pulse Code Modulation to a higher quality DSD version. That abbreviation stands for Digital Stream Audio.

Also, both gadgets can upscale music in real time thanks to an algorithm, making (far) old(er) music sound better. In addition, both music players offer wifi and Android 11 support, and are basically the same as their 2016 predecessors. The touchscreen has a slightly higher HD resolution this time around.

Up to 40 hours of music listening

The home screen is fully customizable via the Walkman Home Screen suite. Both of Sony’s premium audio players offer up to forty hours of playback, so you don’t have to charge them very quickly. This is audio in the flac format, which is a very high quality. So that can be called very neat.

The new Sony Walkmans feature usb-c, which allows you to move music to the device at lightning speed. The most expensive model has 256 GB of storage, while the other version offers 128 GB. By the way, both players can be fitted with a micro SD card, so you can effortlessly expand the space. 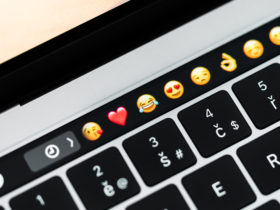