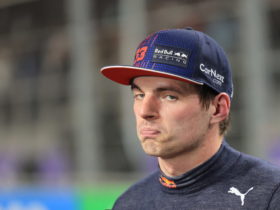 For me, the most important advancement is in the word smart. Smart can mean anything and some smoke detectors are smarter than others. But I don’t mean that, I mainly want my smoke detectors to not be DOM. Stupid as in they go off in the middle of the night for any reason, but not because there was smoke. After which, thanks to a heart rate of 200, my girlfriend and I couldn’t get back to sleep for the first few hours.

Down with stupid smoke detectors

My stupid smoke detectors did this so regularly that I finally had to smash them to pieces because they wouldn’t stop screaming otherwise. I haven’t had smoke detectors since. Not safe, but a heart attack is not safe either. So if smart smoke detectors only set off their sirens when there is smoke, they have already convinced me.

As mentioned, starting in the summer of 2022, it will be mandatory to have smoke detectors in your home. Since dumb smoke detectors are not an option, they must become smart ones. Buying a good smart smoke detector can be quite tricky. There are many different models for sale and not all of them are equally good. The price and quality also vary enormously. To get you started, here are the main points to consider when buying the best smart smoke detector:

What is a smart smoke detector?

Smart smoke detectors can alert you via the familiar loud beep (85 decibels) that is hard to miss, as well as via a push message on your phone. This is especially useful if you are away from home, so you can immediately call for emergency services. Smart smoke detectors also have a built-in feature that allows them to test themselves regularly. This is nice, because personally I really never think about testing my smoke detectors.

Maybe redundant, but I’ll mention it anyway: you do need a working Wi-Fi network, otherwise the smart features will fall away. Those are the main advantages. There are additional features to consider that vary by brand and model, but the main thing is that they are secure and smart. For many people, price and design come right after that as important criteria. Battery life is also important, but not essential.

We tested several models, some brands failed hopelessly and did not make it into this article. Here we focus on the two best-tested smart smoke detectors: those from Somfy and Netatmo.

Somfy has been making smart solutions for managing homes and buildings for more than 50 years. Innovations from Somfy focus on automating and interconnecting shutters, awnings, window coverings and curtains, gates and garage doors, heating, lighting, cameras and alarm systems. 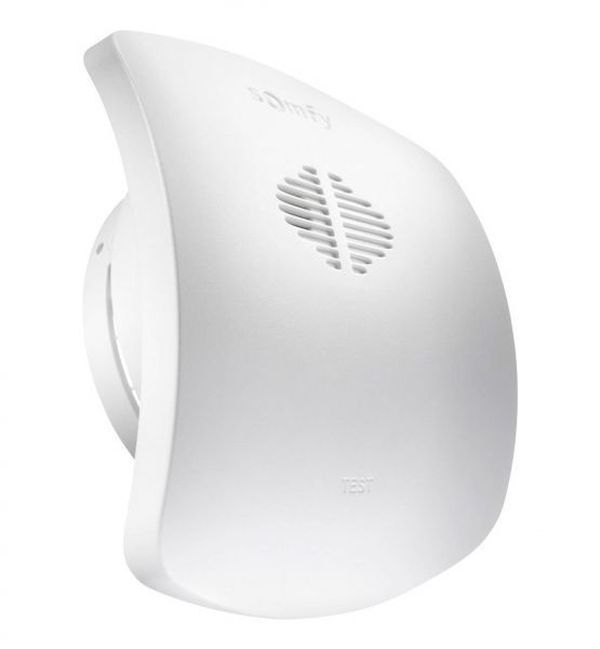 When a fire breaks out in a home, smoke is often the first symptom. The Somfy Smart Smoke Detector alerts you immediately at the slightest detection of smoke, with a loud alarm signal of as much as 85 decibels.

Not so smart in itself…

If you have multiple Somfy Smart Smoke Alarms in your home they all go off at the same time. So are you in the bedroom while a fire starts in the kitchen? Then you’ll hear it immediately and be able to react in time – and get your home, your loved ones and yourself to safety.

The battery lasts for five years. That’s a long time, but shorter than many other smart smoke detectors, which last ten years. If you want to take advantage of the smartness of the smoke detector, it is important to combine it with a base station. Pair the smoke detector with the Somfy TaHoma box and create a scene. You will now receive notifications on your smartphone when smoke is detected.

…but with base station smarter than the rest

This is a bit more cumbersome than other smart smoke detectors, but it also has great advantages. By purchasing and installing a TaHoma base station, you can immediately use this smart home hub for other smart devices. And that in turn has the great advantage of being able to combine them. For example, by setting that when smoke is detected all the lights go on immediately and the blinds open. Extra security and that’s a big plus.

Design: the shape is different from most (round) smoke detectors. Personally I like it, but that is of course subjective.
Mounting: Two screws in the wall and you turn the smoke detector in place.
Commissioning: we had to install the TaHoma box first, including the corresponding app. A few more steps, but no obstacles. We are immediately ready for the next smart home products from Somfy. To activate the push notifications, you do need to create a scenario first.
After the simple installation, we did the most obvious and simple test: we let smoke curl up at the smoke detector. Everything worked as it should, 85 decibels boomed over the landing and the iPhone received a push notification. Successful! 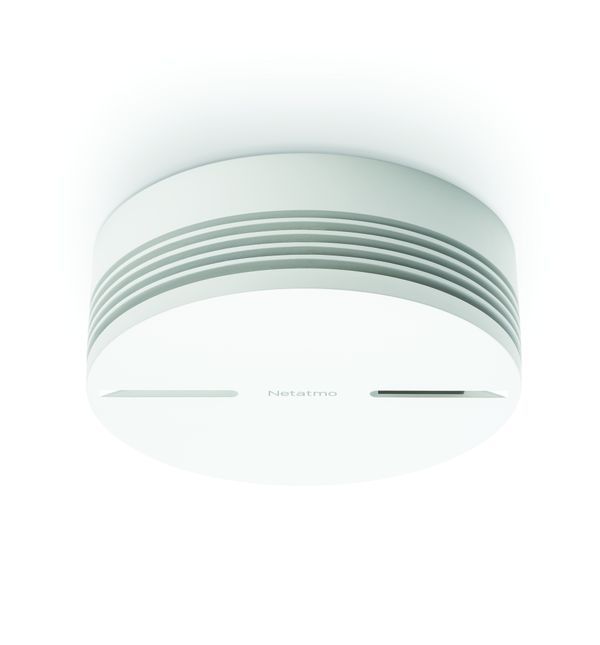 The battery lasts for 10 years. After that you have to throw away the battery, you cannot replace it. This means that you have to replace the smoke detector as well. This does not sound very durable, but it is simply recommended to get a new one after 10 years, because it is safer.

Design: relatively mundane, but certainly not ugly, I would even say prettier than the average smoke detector.
Installation: super fast and super simple
Commissioning: simple and fast, literally within five minutes it was up and running. Of course you have to download the Netatmo app. But if you’re not waiting for another app, you can also scan the QR code on the product from Apple Home. That will pick it up immediately and from then on the smoke alarm is right in your Apple Home. Handy!
Netatmo’s smart smoke detector easily passed the smoke test. The app and siren immediately made it clear that there was smoke.