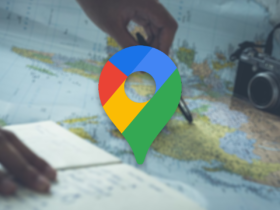 It’s not surprising that Elon Musk wants to make money from Twitter, since the man is still an entrepreneur. But how does he plan to do that? If the most recent rumors are to be believed, the Tesla chief wants to accomplish this in a rather painful way. Among other things, he has the idea of laying off people…

Bloomberg and the Washington Post report that. At this point, however, nothing seems to be definite. Indeed, when Elon Musk made the comment, he did not yet have insight into the company’s closed financial books. In any case, it seems that the entrepreneur wants to make things a little more efficient at Twitter.

What is Elon Musk up to?

Before the CEO goes through the workforce with a red pen, we have to wait and see if the deal will go through. Musk sees a lot of potential in Twitter and believes in the platform with all his heart. He does not hide this fact. However, we have not yet heard the entrepreneur talk about the plan to lay off people. 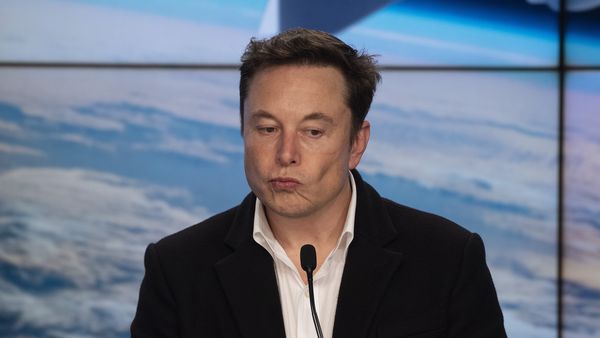 Twitter staff, by the way, are not very positive. They are not necessarily afraid of being fired, but they do know the state of Elon Musk’s companies. For example, Tesla and SpaceX are not in very good shape in terms of personnel. Many employees of both companies regularly express their dissatisfaction publicly about the bizarre working conditions.

Whose job is at stake?

It could just be that Elon Musk will soon be firing people currently working in the policy and PR departments. After all, Musk wants to throw open policy and allow freedom of speech to flourish. Musk also previously lifted Tesla’s public relations department. So those people actually have something to fear at Twitter.

It could also be that we are looking for too much behind it. Elon Musk already said during an interview on April 14 that he didn’t do the acquisition for the money. A nice theory, but in practice there are a lot of investors to keep happy. For example, he has to share plans with them early on and it remains to be seen whether all his wishes will come true.