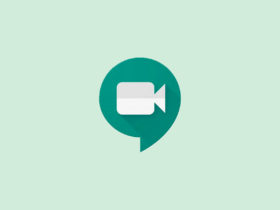 The web version of Microsoft Word will soon have access to a functionality that will make many users very happy. Lately, Microsoft has been giving the web versions of its apps a lot of attention as they compete with Google’s online offerings. So you have to be in good shape to keep getting noticed.

So what feature exactly can you expect? This is a dark mode. That mode gives the document processor a modern look, while giving the eye less to contend with. That white may look nice, but your eyes are less happy with it. Dark backgrounds are often more pleasant to work on in the evening.

Word on the web gets dark mode

But let’s not forget that many people also just use that dark mode during the day. Dark gray, dark blue or black backgrounds are simply preferred by many users. So it’s good to see that Microsoft is now giving users of the web version of Word more options. 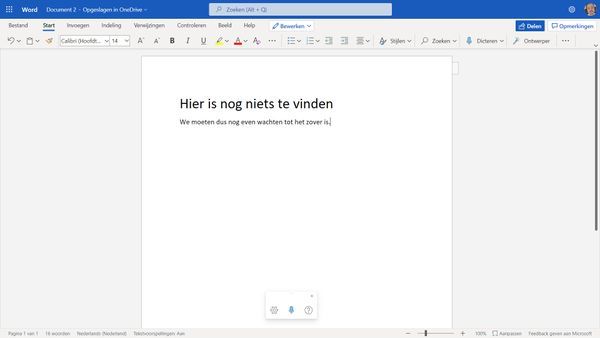 No dark mode to be found yet (Image: One More Thing)

In the roadmap released by Microsoft for this, it says that the update will appear in May 2022. So that means the update could arrive literally any time. But of course it is also possible that Microsoft will not meet the schedule, which means that the release will have to wait a little longer.

We opened the web version of Word for a while and checked for updates. But we can’t find the aforementioned dark mode on our end yet, anyway. Tomorrow is the last day of May, so Microsoft is technically not too late. But we dare not say for sure that the update will arrive in time.

Competitor Google Docs, also an online word processor, already has a dark mode. You can find it under the settings of Docs, which you reach by clicking on the three dots on the screen.