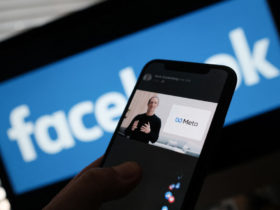 Facebook is vehemently against hate, except when it comes to Russia

Do you have an internet connection from KPN at home? Then we have bad news for you. The telecom provider announces today (via NU.nl) that the prices are going up.

The price increase is in line with that of last year, although this time it is higher. You will therefore once again spend some extra pennies every month on your internet subscription.

As of July 1, 2022, you’re going to pay more for your internet subscription with KPN. The provider announced today that the amount on average with about 1 euro and 90 cents increased. This increase is on average about 40 cents higher than last year. Then subscriptions were increased by an average of 1 euro and 50 cents (yuck).

KPN says that the average increase is only part of the story. It is entirely dependent on which internet package you use. For example, certain packages increase by €1.50, while others increase by €2. The only subscription that is not getting more expensive is the one for 1 gigabit per second. Apparently customers are already paying enough for this. 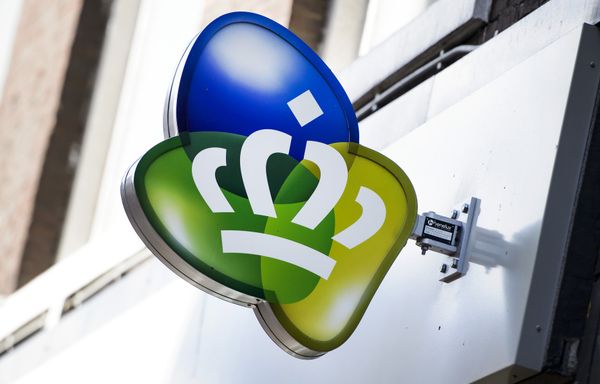 According to KPN itself, the increase is necessary to be able to expand the network. This is much needed, given that more and more people are working and streaming from home. Consumption has risen between 15% and 20% in the past year.

Not only KPN customers, but also XS4ALL customers will have to pay more. This has to do with the fact that the two different providers are merged. So those who currently have internet from XS4ALL can also count on an average of 1 euro and 90 cents more. The only difference is that this increase will not take effect from 1 July, but 1 September 2022.

Are you curious how you can watch Formula 1 with KPN this year? Be sure to read the article I wrote earlier this year via the link above. Do you still have doubts about the right party? Then this article might be something for you.