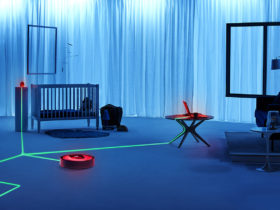 Hackers warn: make sure you update these devices as soon as possible

WhatsApp is going to implement a number of improvements in the area of voice messages. This is announced by the company behind the popular application itself via a blog on its website.

To achieve this goal, WhatsApp has developed a number of new functionalities. The update is intended to be available within a few weeks

WhatsApp takes voice messaging to the next level

Recording voice messages is becoming more efficient. WhatsApp announces that users will soon be able to pause and resume a recording. In this way, there will be no long silences in a message and users will not have to send multiple messages in a row. So you can take a moment during the recording to think about what you want to say before you record it.

There are also plans on the table right now to improve the overall user experience. WhatsApp wants to make it possible to record voice messages while users have other conversations open. It also plans to give everyone the ability to play back voice messages at an accelerated rate.

Some users may already see it, but the appearance of voice messages are also undergoing a change. Previously, you would only see a dash with such messages. These are going to make room for sound waves with the upcoming update.

The focus on voice messages is not very special. The improvements will be to the liking of many users, given that the functionality is used by an awful lot of people. WhatsApp reveals that some seven billion voice messages are sent on a daily basis.

It is not yet known exactly when the new functionalities will be rolled out. However, we do get a sneak peek. The new features will soon appear on your device through a software update. 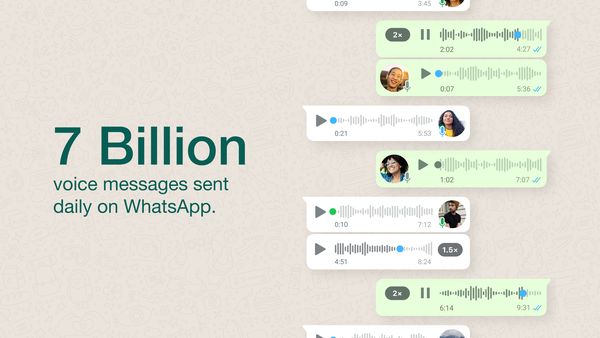 Larger files and problems on WhatsApp

The change within voice messages is not the only thing WhatsApp is focusing on. For example, it is also currently looking at the possibilities of sending larger files. Users can send 100MB at a time until now. That should become 2GB.

Unfortunately, there is not only positive news. In fact, WhatsApp is facing a new European regulation that damages one of its best features. You can read all about it via the article above. 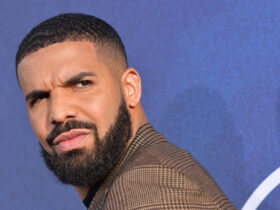 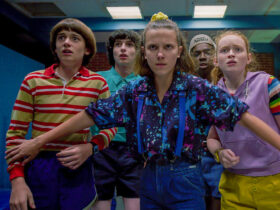