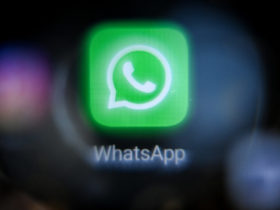 Are group conversations really your thing on WhatsApp? Then you’ll soon be able to indulge in a new feature.

Group conversations are among the most important features on WhatsApp. There are actually two groups of people. One really thinks they are totally awesome while the other considers it a real nightmare. Of course, the truth lies somewhere in the middle. The members of the group and the connection with them ultimately determines whether you really get satisfaction from it.

Soon, however, things may get a little worse. WhatsApp is testing a feature that will significantly change the dynamics of group chats. WABetaInfo has found out that the messaging service wants to significantly increase the number of members in group chats.

Currently, the number of members in a group chat is limited to 256. However, it is now planned to double this number. This will make it possible in the future for a total of 512 people to be present in a chat. 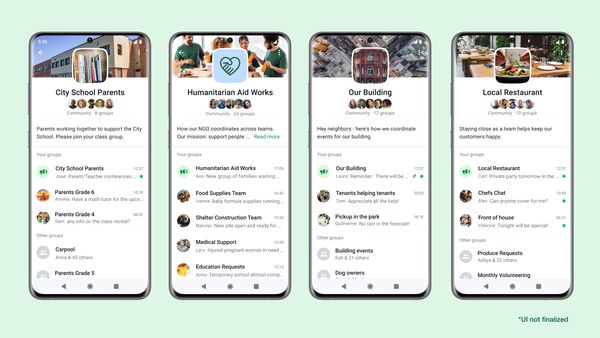 WhatsApp is rolling out the new feature now so you may be able to get started with the new feature soon. If all goes well, this will be within 24 hours. It doesn’t matter what operating system you use as the feature will be available on both iOS and Android.

The rollout of the number of users in a WhatsApp chat comes after a number of tests. For example, the feature was previously available in Argentina. A month ago, the messaging service announced that it was developing the feature. In a blog post, it also announced that it should be possible to send larger messages. That feature has already appeared in the app.

WhatsApp wants to increase the number of users to create real communities. For example, it cites schools, local clubs and associations as examples. Through the new feature, its can communicate even more easily.