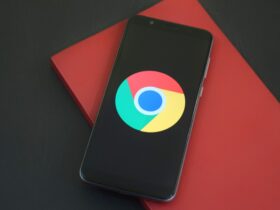 If the latest rumors are to be believed, Samsung will release no less than three tablets under the Galaxy Tab S8 name this year. For the first time, a tablet will also appear that will get the Ultra addition. The specifications of the tablets are out in the open; does the company want to compete with Apple with this?

According to the editors of WinFuture, the Ultra flagship will have a 14.6-inch Super AMOLED screen. The resolution is 2,960 by 1,848 pixels, while the refresh rate is up to 120 Hertz. There is also a notch containing two twelve-megapixel cameras and a battery with a capacity of 11,200 mAh. 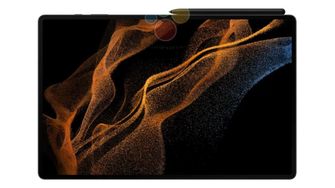 The battery has a capacity of 10,900 mAh. The battery of the Samsung Galaxy Tab S8 is 8,000 mAh and has to make do with specs that are considerably less. For example, there is an 11-inch LCD screen, with a resolution of 2,560 by 1,600 pixels. All three tablets, incidentally, offer support for a micro SD card.

Other than that, all three are getting a Qualcomm Snapdragon 8 Gen 1. The cameras on the back are also similar: one of thirteen and one of six megapixels. Then there’s support for the S Pen, all three get an in-display fingerprint scanner, and there are four speakers with Dolby Atmos support.

In addition, the Samsung tablets run on Android 12, with OneUI 4.1 over it. Finally, there are rumors about the prices. The cheapest model will cost around 700 euros, while the midrange version will cost around 900 euros. The most expensive model will possibly cost more than 1,000 euros. These are the wifi versions of the tablets. If you also want 5G on board, then you may have to pay 150 euros extra per tablet.