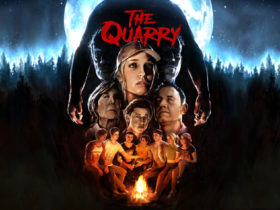 PlayStation 4 topper Until Dawn gets exciting sequel with The Quarry

Yesterday we released our own review of Elden Ring. In case you missed it, you can read it back here. And I was really very excited about the game.

Elden Ring’s embargo expired yesterday afternoon at 4 pm. So at that time, most of the reviews from other parties also went live. And from them it appears that the already high expectations for the game have been met. In fact, you could call the game the best game in years.

At least that’s if you look at a website like Metacritic. On there, the various reviews of games are thrown together. Then if the review has a score, then that is included in the average. And if you look at that average, at the time of writing it stands at a score of 97. And with that, you could see this as one of the best games released in recent years. 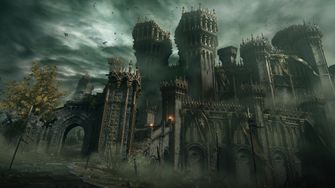 Where should we go? (Image: Bandai Namco)

The Dark Souls games have always been well received as well, but Elden Ring takes it a step further. The big advantage of this title is that you now have a large open world. In it you can go wherever you want and that is much appreciated. Although the game is still very spicy, you now have the big advantage that during your adventures outside the main objective you can score things everywhere to become better. This is something that I have clearly experienced myself. The first time I faced a large fire-breathing dragon, I didn’t stand a chance. But five hours later with a much higher level I was able to defeat him fairly easily.

And those five hours I spent on Elden Ring were also well spent. This is not a case of grinding to get better. Every minute with the game is spent usefully and others have noticed that too. Furthermore, the beautiful world is experienced as positive and the fact that you can fight in many different ways. If you want to play the game yourself, you can do so from tomorrow.