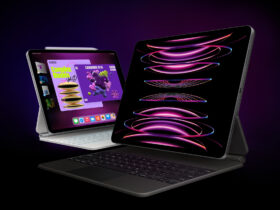 No OLED for M2 iPad Pro: when can we expect it?

The Apple AirTags are super handy gadgets that help you easily find stuff you leave behind somewhere. But they have also been used a few times in stalking cases.

In such cases, the malicious party placed the Apple AirTags in the victim’s car, for example. That way they could discover where that person was located. In response, the Cupertino-based company has now incorporated new privacy warnings. These should ensure that users are better aware that there are consequences for misuse.

Apple AirTags use for what it’s intended

Thanks to the new update for the AirTags, users now get clear information when they first activate them. That installation message clearly states what the products should be used for. The company announces this on its own website. The new software update must ensure that the message tells you that incorrect use of the product can lead to prosecution. Stalking and that sort of thing is a crime. This has already happened a few times, particularly in the United States. 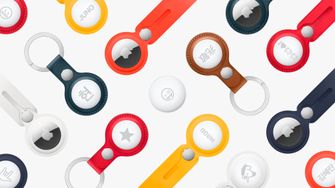 Now, of course, the question is whether this is going to fix the problem of Apple AirTags abuse. You can still warn people as much as possible, but if people want to, they can still use the AirTags to stalk. Then, of course, such a warning doesn’t help much. Legislation is also being developed in various states in the United States that will make it easier to prosecute wrongdoers for misuse.

So it’s good that Apple wants to warn its Apple AirTags users. But it really remains to be seen whether this is going to solve the problem. Fortunately, Apple has plans to release further updates in the future. Those should make it easier for people who have an unwanted product with them to discover them.