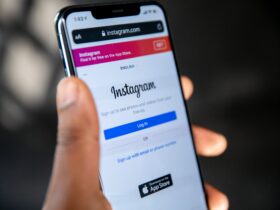 Instagram hacked? Here’s how to fix it quickly and easily

The Nothing ear (1), the earbuds from OnePlus founder Carl Pei’s company, are a little more complete as of today. Where consumers previously had to make do with the Google Assistant, Siri and Amazon Alexa are now also available.

The company announces the addition of the support itself and lets you know that they can be brought in immediately. Make sure your Nothing ear (1) has the latest firmware update and you can use the smart assistants right away.

Nothing ear (1) with Siri and Alexa

The Nothing ear (1) has caught the eye of many consumers. The earbuds are praised for their excellent noise reduction and good sound quality. Something that I myself had the opportunity to experience in the summer of 2021. The only problem I, along with many other users, encountered was the fact that the earbuds did not have Siri support. Fortunately, with the arrival of firmware version 0.6700.186, this will change. 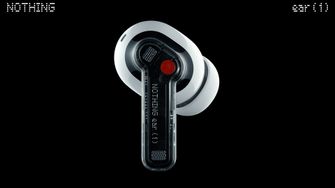 The decision may cause the earbuds to become a little more popular. Where they certainly achieved their success, we also cannot deny that after the earbuds were released, the hype dropped considerably. The ear (1) was often traded for AirPods anyway due to the lack of Siri integration. So with that integration present, that could be different in the future.

Besides the fact that Siri and Amazon Alexa are supported, firmware version 0.6700.186 of course brings even more. The connection between the Nothing ear (1), applications and laptops is a lot more stable. Previously, some problems surfaced when switching devices. Furthermore, the earbuds are equipped with a better battery indicator, which makes it possible to easily see how much battery you have left as a consumer.

Last but not least, the Nothing ear (1) features in-ear detection, which allows it to react to the consumer’s actions. This one did a nice job, but had some occasional problems. If all goes well, the update will improve the experience.