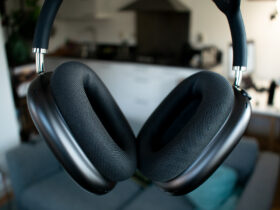 AirPods Max: how lawsuit is behind reduced noise cancellation

The Russian branch of Google has to file for bankruptcy, as doing business under Putin’s rule is unfortunately no longer an option. The company in Russia accounts for an annual turnover of just over two billion euros and offers more than a hundred jobs. However, conducting business is no longer possible.

What is going on? Russia is seizing the US search giant’s bank account in the country. As a result, Google can no longer pay its employees and partners or pay bills. Whether this is retaliation by the Russian state has not been confirmed. But it seems that it is.

Google files for bankruptcy in Russia

Although Google is relatively objective in the war between Russia and Ukraine, the company nevertheless took some measures. In March, the company paused ad sales, including for Russian YouTube accounts. These were accounts supported by the government; later, they were also blocked. 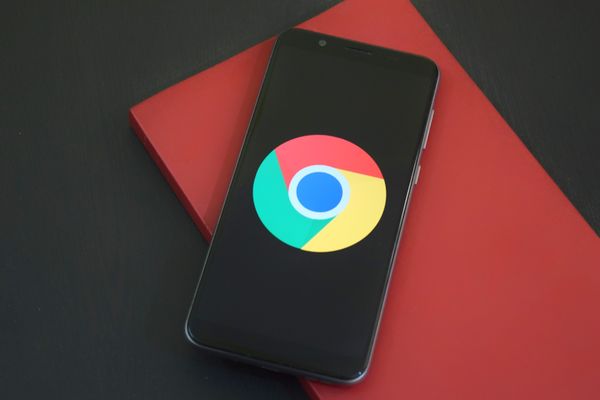 Google was also previously fined a hefty sum of nearly one hundred million euros in Russia. This was because the search giant did not want to remove certain content, which Russia considers illegal. Russia also took away just over fourteen million euros when the giant did not return access to YouTube accounts.

Only the first victim?

To date, Google is the first company to file for bankruptcy in Russia since the war broke out on Ukraine. Apple, Meta and Microsoft are not currently doing business in that country, but have yet to say goodbye to their Russian ventures. McDonald’s announced its departure from Putin’s Russia just this past Monday.

Vladimir Putin’s government is not blocking Google’s services (yet). All free services, such as the search engine and Gmail, remain available to users. However, Russia did block Facebook and Instagram earlier. The situation could therefore still change; it is unclear whether this will happen.