Call of Duty Modern Warfare II will be released at the end of this year. That much is actually clear. We think we already know a few things about the game. For example, the story takes you to South America and characters from the reboot of a few years ago return.

At the same time, there is also room to think about what Call of Duty Modern Warfare II can bring. Especially with Vanguard’s disappointing sales figures, it’s up to the developer to bring innovation. And as far as I’m concerned, it’s not enough to just come out with a load of classic maps, introduce a single new mode and let you unlock all sorts of things again via the Battle Pass. These are a few points I’d like to see.

Call of Duty Modern Warfare II: this is what we want to see

Why do you want to play Call of Duty Modern Warfare II every day in multiplayer mode? Perhaps because you play with friends or want to make progress with the Battle Pass. But a real reason to come back every day, there’s hardly any. I would like to see something for that. Think about a daily login bonus. If you do that every day during the week, then you get some CP at the end to reward your loyalty. In addition, it would be nice if you could start unlocking other things on a daily basis in addition to your progress in the Battle Pass. Or that there are more special events that really give you fun to start up the game every day. 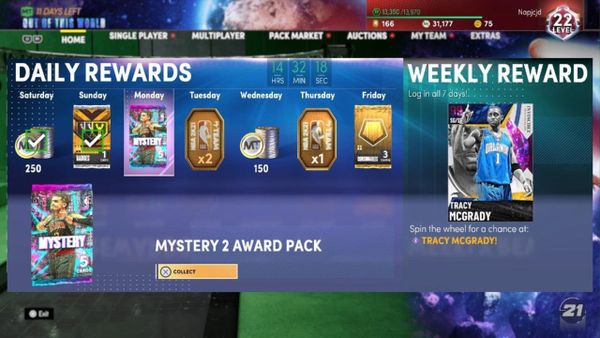 Call of Duty Modern Warfare II is almost certainly getting a story. And you can go experience that one on your own. But wouldn’t it be nice if that one got a cooperative mode? That’s something I really miss. Fighting the many enemies together in thick shootouts is just that little bit more fun than doing everything on your own. A game like Halo, where the mode is painfully lacking in the latest installment, has shown how much fun that can be. So why not introduce this? And then have the ability to do that online with friends, but also together on the couch. 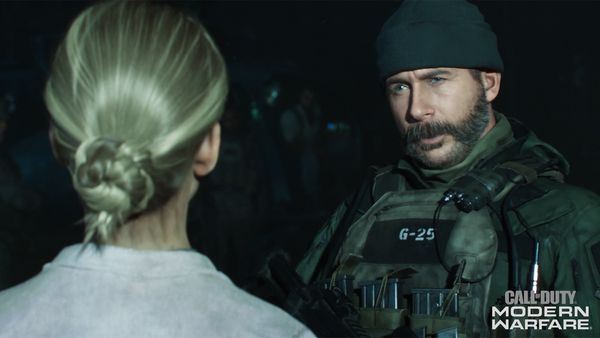 Living this story together (Source: Activision)

In the first Modern Warfare, I mostly played the large maps. Doing Domination with a large number of players is a small party. In Vanguard, I was a lot less able to do that. Especially because there was a lot of randomness with which maps the large amount of players are allowed. I’d rather just have a few maps that are really made for it. And then preferably maps that are symmetrical and work with a few standard corridors, so that it is clear where the battle in the game takes place. 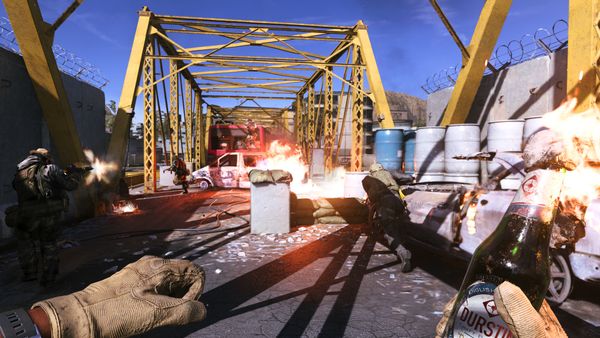 These are just three or so points. But if the developer incorporates simple things like this into Call of Duty Modern Warfare II combined with a few other changes, chances are we’ll be having fun with it by the end of this year.