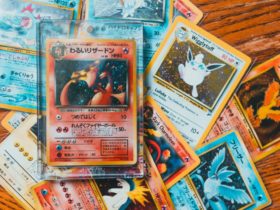 Pokémon card buyer gets three years in jail, Charizard belongs to the government

The Nintendo Switch is already celebrating its fifth birthday this year. That’s pretty old for a game console and usually that’s when you see plans being made for a new game console. Maybe Nintendo is doing that in secret. For now, there’s really still plenty to look forward to.

On a regular basis, we look at the range of games on offer and give five titles that we think are worth a look. And yes, you can still look to Zelda: Breath of the Wild to recommend. As well as Mario Kart 8 Deluxe. I prefer to look at current games. With that in mind, here are five recent titles you can blindly pick up on the Nintendo Switch.

I’m a big fan of Final Fantasy Tactics. Triangle Strategy is therefore right up my alley. It is a title that presents you with various tactical battles. You have to think carefully about what moves you make, because doing something wrong can get you killed. I think it really is an ideal game for the Nintendo Switch. It is not a title that visually blows you away, so it is ideal for evening on the couch. That the game has a dramatic title, I’ll take that for granted. Read our review here. 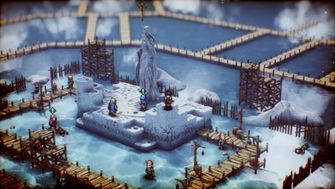 2022 as a game year started off pretty well with Pokémon Legends: Arceus. It is a new adventure in the world of Pokémon. This time the whole thing is set in the past and it’s more of a Monster Hunter type title. You have a village that serves as a hub. From there you go into the wide open environments and can roam freely. So do the different Pokémon. As a result, you can see where which Pokémon are and by throwing a Pokéball you can easily catch them. It really is a fine game on the Nintendo Switch and is the future of the series as far as I’m concerned. Read the review here. 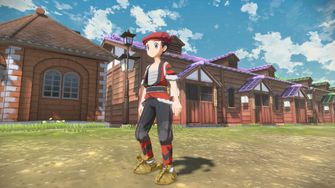 Hades is a game that has been out for a while. But late last year, the game also came out on the Nintendo Switch. And actually, that’s the perfect platform for the game. In Hades you are presented with a delightful roguelike game, where you take on many enemies in various rooms. Along the way you build up your powers, but when you lose, you also lose them and start all over again. The combination between the compelling story, the thick visual style, the pumping soundtrack and the super tight action makes this a highly recommended game. Read the review here. 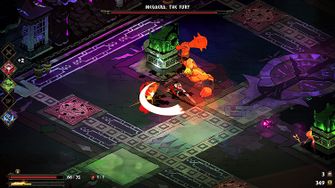 Metroid Dread on the Nintendo Switch

Another top game that came out for the Nintendo Switch late last year is Metroid Dread. It’s a classic game in a 2D world, where you get to play as Samus Aran once again. This time she has to deal with new enemies, where you really have to make good use of stealth, otherwise you’ll die in one go. What is the same is that you slowly but surely unlock new powers to reach places that were previously inaccessible. An absolute top game. Read the review here. 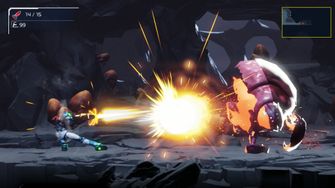 Kirby and the Forgotten World

Okay, with the last game we cheat a little bit, because Kirby and the Forgotten World is not yet available on the Nintendo Switch at the time of writing. However, it is possible to download a demo of the game in advance. And based on that, I dare say that this is also a game that you will enjoy playing. The good thing is that you can discover it for yourself with the demo that is available on the eShop. And then you can pre-order it, so you can have it in your home on day one. 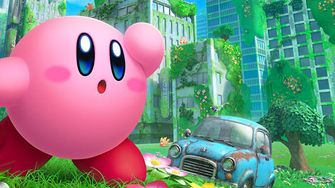