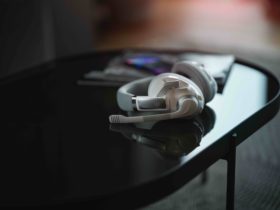 The game Pokémon GO is now offering a free incense every day, in hopes that you will take a short fifteen-minute walk daily. During that walk, you’ll encounter “rare Pokémon” that you wouldn’t otherwise encounter (or less frequently). The new daily incense only works when you’re actively walking around.

Pokémon GO players have known about the incense for a long time, of course. With that item, you lure Pokémon to your location. The normal incense also works when you’re sitting on your butt on the couch, allowing you to catch a lot of critters in a short amount of time. But the new incense only works when you’re active and walking (outside).

The daily incense of Pokémon GO

The Augmented Reality app already has several features to get players off the couch. For example, you can participate in daily raids and have to hatch your eggs. In addition to rarer beasts, you’ll also encounter more Pokémon in rural areas. This is helpful for players in sparsely populated areas, where fewer beasts usually appear. The center of a city always contains the most monsters. 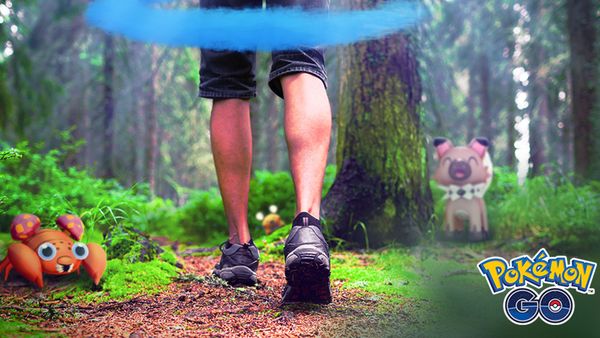 Keep in mind that the definition of “rare” is a broad one. When we think of rare, we think of legendary beasts. But developer Niantic means beasts that don’t spawn often, or mons like Bidoof and Rattata. But it can also happen that you suddenly do run into that Galarian Moltres. The chance is small, very small, but present.

Should it happen that you encounter a Legendary Pokémon, they may also flee. Any wild Pokémon always has a chance of running away if you fail to catch it; that includes Legendaries that you rarely encounter. This has already caused a good deal of complaints.

Anyway, maybe this will motivate you to at least grab those fifteen minutes a day and go outside for a while. Walking is an effective way of losing weight, especially when you do it consistently. It is also an excellent starting point to start exercising more, because it – generally – requires relatively little energy.