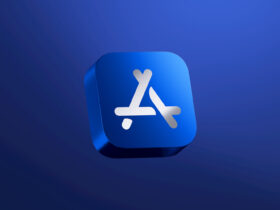 Starting this week, you can expect more ads in the App Store

For some, it’s unthinkable; for others, it’s the dream: working for Apple. Working daily for one of the biggest companies in the world sounds great to OMT editor Mark Hofman, but then he must have some unique skills, according to Tim Cook.

Last week, Tim Cook was a guest at the University of Naples Federico II in Naples. There he not only made a striking statement about Augmented Reality, but also told students (via Fortune) what they need to work for Apple. Do you stand a chance?

Working at Apple: these skills you need according to Tim Cook

If it were up to Tim Cook (and chances are pretty good), you’d have to meet five distinctive characteristics to work for Apple. According to the CEO, it’s an excellent formula that has proven itself time and time again. But which distinguishing characteristics are they exactly? 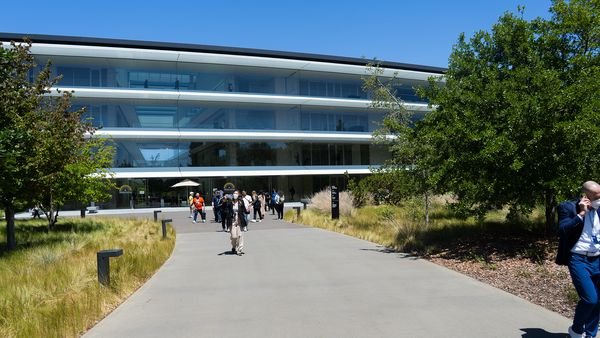 There he was (Image: Mark Hofman / OMT)

#1 The will to change the world

Anyone who wants to make it within Apple simply has to really care about what the company does. “We have a group of people within Apple who really want to change the world,” says Tim Cook. “They want to enrich people’s lives and leave our planet as a better place than it was when they took their first steps there.”

In any case, it’s something the CEO says has proven itself time and again. “The results are incredible,” he concludes.

#2 Collaboration is key at Apple

No matter how good you are, if you can’t work together, your chances of finding a place within Apple are pretty slim. The American company, according to CEO Tim Cook, runs on employees joining forces.

“Strong individuals are important, but two strong individuals working together rise to great heights,” Tim Cook said in Naples. “We are looking for people with the ability to work well together. Once you have an idea it should, with the help of others, be able to become even bigger and better.”

The idea that someone within Apple came up with and developed something all by themselves can be thrown in the trash, according to Cook. “It’s the result of collaboration.” 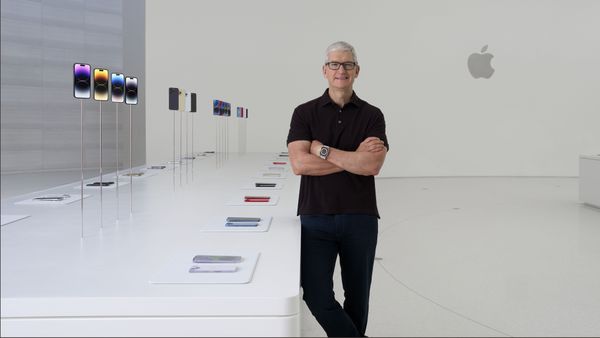 Think Different: it has been Apple Inc.’s slogan for ages for a reason. Creativity is held in high regard according to Tim Cook. “We’re looking for people who really think differently. Apple is not looking for employees who look at a problem, stay in the dogma and then approach it as anyone else would.

“It’s important that employees stick around problems, look at it from different perspectives and then come up with creative energy to solve it.”

In addition to being a good collaborator, bringing a bucket of creativity and a desire to change the world, Apple says you must also be curious. “It’s cliché, but there’s no such thing as dumb questions,” Tim Cook said. “Curiosity means asking a lot of questions. It doesn’t matter if you think it’s a smart question or a dumb question. It’s about asking it.”

In that regard, according to Tim Cook, employees sometimes have to think like a child, considering the little wonders usually come up with the most extraordinary questions. “It puts pressure on people to really think hard about the material and come up with the right answer,” he said. 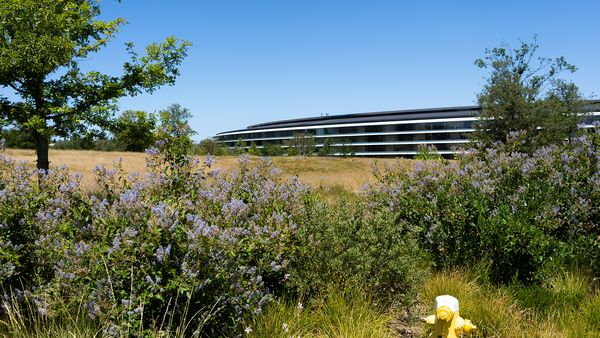 Of course, you can be as creative and curious as you like, but without the right knowledge, it will be nothing. So Tim Cook explains very simply: “If we do something within industrial design, we need someone who knows something about industrial design.”

Where exactly that knowledge comes from doesn’t matter to Cook, as long as you know it.

The right skillset and motivation will really get you a long way at Apple, but in the end it’s really about the feeling. You have to be the right person for Apple, but also vice versa. Apple really has to be the right company for you as a person.

So that doesn’t just mean that you sit ready Monday through Friday from nine to five to give your all for the company. It also means giving up your Sunday night off to solve a problem or come up with a genius idea.

Anyone who wants to work at Apple simply has to be on all the time. That takes a lot out of a person, but those who really want it can handle it. You go!