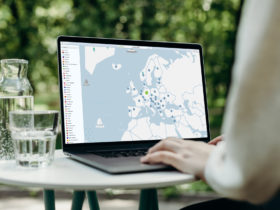 Twitter is a social medium that, like Instagram and Facebook, is not averse to some copycat behavior. That kind of behavior can be considered “normal” these days in social media land, where competitors are constantly copying each other. And although TikTok has its share of tricks up its sleeve, that app is usually the source of copying.

No one can deny the success of TikTok. That app has made vertical videos (whether you like them or not) an integral part of millions of people’s lives. Meta has already noticed that, causing platforms like Instagram and Facebook to take notice of it for quite some time.

And now we also see that Twitter is taking a nice look at what TikTok is doing. Namely, the company is presenting a new feature for its iOS app that will “make it easier” to watch vertical videos on the platform. Indeed, within the Discover tab, you will now find a dedicated section for videos. 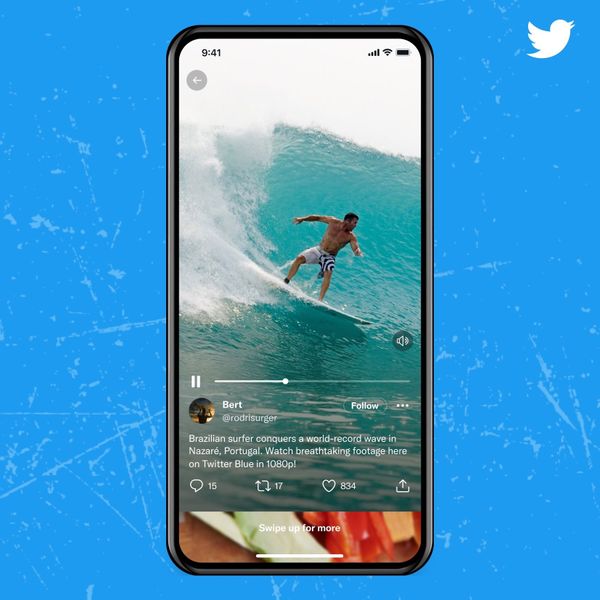 And that section strongly reminds us, and many with us, of the way TikTok works. When you open a video, you watch it in a vertical position. Swiping up brings you to a new video. At the bottom you’ll find some buttons, for retweeting, liking and, of course, commenting.

Important for the social medium

Twitter let it be known in a recently published blog post that “videos are important to the platform.” These receive “billions of views annually,” the company said. For now, this functionality is only available to users on iOS. It is unclear approximately when Android users will get their turn.

By the way, this is not the only option Twitter is currently experimenting with. For example, a handful of users can see how well their tweets are doing by being able to see directly in the tweets how many times they have been viewed. You then no longer need external tools or websites for that.