The App Store and Play Store, from Apple and Google, are packed with apps that we use every day, but sometimes have not been updated for a long time. This can be a problem for the group of people who use such apps for several reasons. This means that store owners need to come up with a solution for this.

Research by market researcher Pixelate shows that more than one and a half million apps in the App Store and Play Store are dated. These are apps that did not receive updates from their developers for at least two years. Policy changes could cause those apps to disappear from the download stores.

The researchers mark these types of apps as “abandoned.” The one and a half million apps make up one-third of the offerings in both stores. The Play Store has about 869,000 of them, while the App Store has 650,000. Why is this a problem and who exactly is at risk? 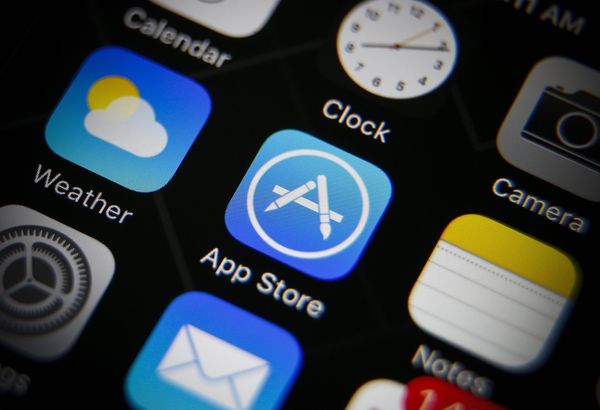 When apps are left without updates for a long time, they pose a risk to your privacy and other data. They are then more susceptible to attacks and leaks because they no longer meet modern standards. Those standards are rolled out when new versions of Android and iOS are available.

What happens to those apps?

When apps don’t receive an update in the Play Store for two years, Google hides them as soon as you do a search. The app is then still technically in the download store, but thus attracts little or no new users. This gives developers the chance to update an app.

What exactly the policy is on iOS is not entirely clear. But recently it appeared in the news that developers were being notified that dated apps were being removed from the App Store. This doesn’t just happen, as developers are first given the chance to release an update for those apps.