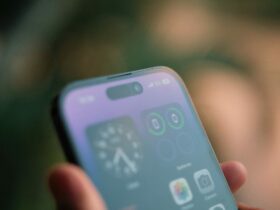 The Grain of Salt: iPhone 15 Pro with USB-C and the battle with Google

Along with the iPhone 14 Pro, the Apple Watch Ultra was surely the highlight of the Far Out event early last month. On the smartwatch front, Apple is taking a very different approach with the Ultra than before. Not surprisingly, there was so much to discuss that not everything could be covered.

Over the past few weeks, we’ve had a good look at exactly what the Apple Watch Ultra can do. In fact, OMT editor Mark Hofman has been wearing it on his wrist for a week now and will come out with a review next week. As a preview, he lists five, slightly unfamiliar, features of the smartwatch.

Although I have yet to get used to the design, I have to say that I really like the Apple Watch Ultra. The smartwatch has been on my wrist since last weekend and it impresses me. Not only because of the long battery life it has, but also definitely because of the complete package of functionalities.

Personally, I have come across many things that I did not yet know existed. Therefore, in preparation for next week’s review, I thought it would be fun to list a few of those things. 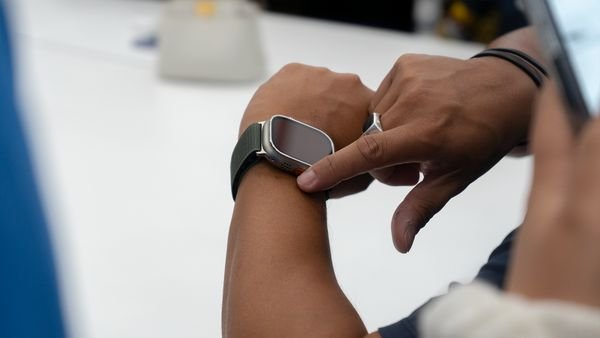 The Apple Watch Ultra is meant to be taken with you, even without an iPhone, on a hike or other sporting activities. So you may need to answer a phone call or send a voice message via the Walkie Talkie app. Whereas this could be quite a drama with previous models with only one microphone, this model solves that problem.

As with the iPhone, it is now possible to make calls through three microphones. Which microphone you use depends entirely on the environment you are in. If there is a lot of wind and it comes from the left, chances are pretty good that you won’t use that microphone.

Those who are completely lost or in distress can use the Siren feature. The Apple Watch Ultra’s speakers produce a high and loud sound that can still be heard 600 meters away. I tested it, it works. Were people around me happy? Definitely not.

However, what many people didn’t know, at least I didn’t, is that there are two different sirens. One is the sound you hear, the other is played simultaneously and tries to reach people in a different way. The second sound is Morse code that spells SOS. 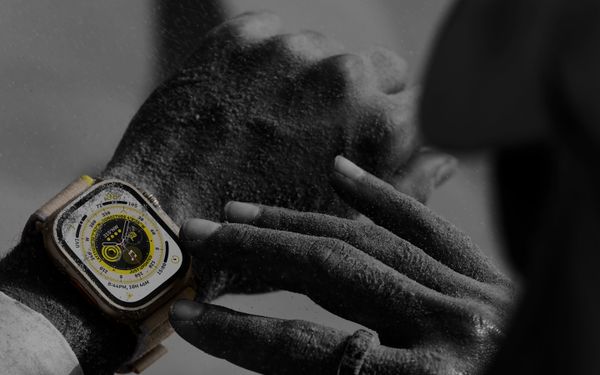 For those who didn’t already know, the big orange button on the side of the Ultra can be set to your liking. You can choose from a number of preset actions or link an Assignment. Personally, for me, a workout starts as soon as I press the button.

During that workout it is possible to place a marker with the orange button. But did you know that you can also easily pause an activity? You can do that by squeezing the Apple Watch Ultra, so to speak. In doing so, you press the left and right buttons at the same time, making pausing effective.

If you want to resume, press the buttons again.

Okay, so the Apple Watch Ultra is a real companion for trips into nature or during sports activities. Moments when you might not want to take your iPhone with you. That’s entirely possible, but it does eat up energy.

The battery life of the Apple Watch Ultra is extremely impressive, but with the iPhone still in your pocket. If you don’t, you should expect a battery life of 18 hours instead of 36 hours. A significant difference, in other words. 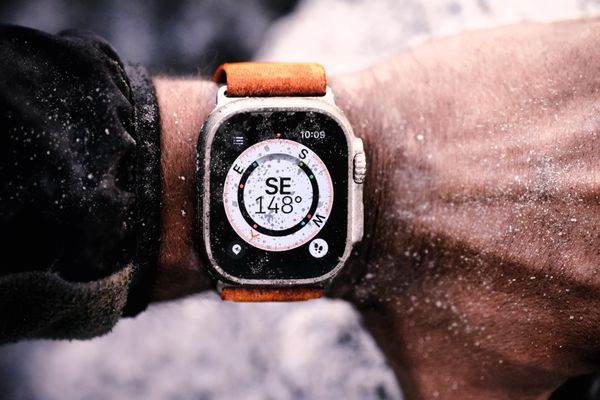 #5 Control it with gestures

The latest functionality is not only for the Apple Watch Ultra, but also almost all other models sold by Apple. Namely, it is possible to use gestures to control your smartwatch. Maybe I’m a syringe 11, but my friend managed to surprise me with it immensely last week.

It is possible via Accessibility to set up gestures for your Apple Watch. Notifications can be closed by squeezing your fist and putting your fingers together takes you back to the previous application. I’m a fan!