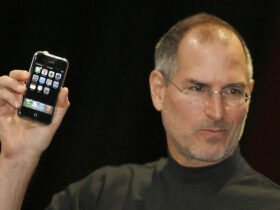 iPhone owners have been waiting for it for a long time: the ability to place YouTube videos in a small window in the corner of the screen. This option is called picture-in-picture, which in turn is abbreviated to PiP. Subscribers to YouTube Premium do already have access to the popular functionality.

YouTube has been promising for some time that PiP will be available to all iPhone users. But now it appears the streaming service has once again pushed back the release. The beta for the feature, which Premium users are grateful to use, ends on April 8. That may be the day the option becomes available.

Last June, YouTube promised that PiP would come to all users of the YouTube app on iPhone. At the time, the company was rolling out the feature for Premium subscribers. And last February, the company promised that the option would appear “in the coming months” for all users with iOS on their smartphones. 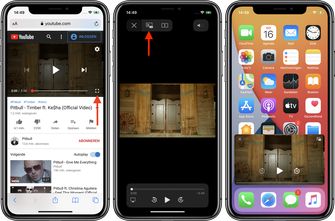 So to date, we haven’t seen a hard release date pass by. And the date that the beta ends seems to be pushed back each time. There is no reason to believe that YouTube will now stick to its self-imposed date of April 8. After all, the previous end date stood at March 14 this year.

So for now, it can’t

This means that non-paying YouTube viewers on the iPhone will have to do without the option for the time being. That means that a video will stop playing the moment you leave the app. So following a video while keeping a recipe open in another app is not possible. And that is a pity.

Despite the fact that PiP within the YouTube app is in beta, parent company Google has proven that the functionality just works. Why it’s all taking so long is officially unknown. Possibly it has something to do with YouTube Premium and the hope that more users will take out such a subscription.