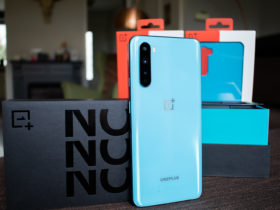 Your OnePlus Nord finally gets the refurbishment it deserves

It looks like Android users will have to deal with ads on their lock screen starting next month. Here in the Netherlands, we probably don’t have to worry about anything for now. But if it can happen somewhere else in the world, it could also happen here, of course.

What exactly is going on? A company called Glance is working on technology that will serve up personalized ads on locked Android screens. Glance is owned by ad company InMobi. Together they are pushing ads to 400 million lock screens in Asia next month.

Meanwhile, InMobi is also setting its sights on the market in the United States, so such ad tech is suddenly very close after all. Many ad partners like the idea. Not least because Glance was able to increase their revenue over the past three years, according to Techcrunch. 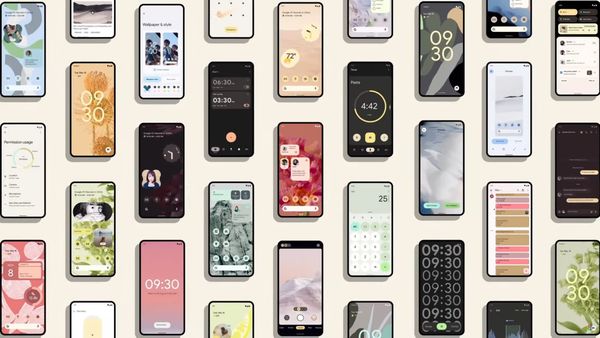 So what kind of personalized content exactly can you expect to see on your smartphone? Things like “media and recent events,” but also casual games. So you get – ostensibly – content that you find interesting, which – the company hopes – means you also see ads. But which providers will go along with this?

This can never work out well

Unfortunately, at the moment it is not yet clear which providers will be partnering with this token in the US. We also don’t know yet if the ads will come to all Android devices. But one thing we do know for sure: this is not going to turn out well. Users do not want this and can punish providers for it.

The problem becomes bigger when every major provider in a country or area joins forces with these kinds of partners. Because then you don’t really have a choice as a consumer and you will soon be forced to deal with advertising on the locked screen of your Android. It gives us the shivers.