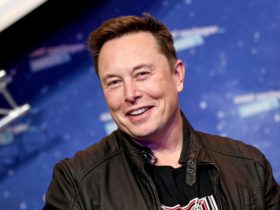 Elon Musk and Twitter: shares, acquisition and, above all, lots of doubts

Do you have an old Mac or PC lying in the attic that you don’t use anymore? Good news! Google is planning to give your equipment a second life and is doing so through Chrome OS Flex.

The plans for Chrome OS Flex have been known for some time, but the final rollout was still delayed. Today Google announced so-called early access, which means consumers will soon be able to get started.

Chrome OS Flex will transform your old device into a Chromebook. According to Google itself, this transformation is a simple operation and consumers can get started within minutes. The software is based on the same code as the standard operating system, which makes for an identical look and feel. Although there are some things you have to sacrifice.

For example, your Chromebook with Chrome OS Flex won’t include the Play Store, and things like Parallels Dekstop won’t be available. This article on the company’s website explains all the differences between the two systems. As you can see, you do get normal access to Google Assistant, Nearby Sharing and the Chrome browser.

In addition to individual consumers, the intention is for schools and businesses to use Chrome Flex OS. Through this route, these parties will gain more experience with cloud-based management.

How does it work?

According to Google, the installation process is very accessible, but exactly how accessible is that? According to the company itself, it’s really a matter of grabbing an old Mac or PC, attaching a USB stick with Chrome OS Flex and installing its contents on the relevant device.

So the installation process really doesn’t have to stop you, especially with the good explanations Google gives you. The price should also not be a reason not to give your old device a second life. This upgrade is completely free to use.

Those interested in Chrome OS Flex can download the necessary files from this website. Just keep in mind that this is an Early Access. You may therefore encounter some problems during the installation process or use. A full version is expected in the coming months. 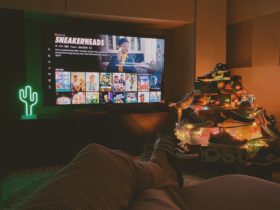 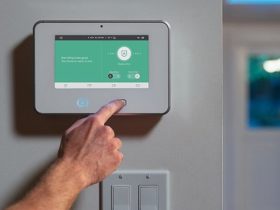