As a WhatsApp user these days, you’re in for a treat. Competition in the messaging service market is cutthroat, so even the biggest player has to stay sharp to keep users’ attention. The Meta subsidiary does that regularly by adding handy options to the app.

This time around, we’re faced with specific updates for iPhone and Android. The caveat here, though, is that for now the updates only arrive on the company’s beta channel. But that’s just the last major hurdle an update takes before it arrives elsewhere. Usually that’s just a matter of time then.

WhatsApp on iPhone gets cool feature

The iPhone version of WhatsApp can count on a cool picture-in-picture functionality. That option now works with video calls. So while video calling, you can continue to do other things within the app or on your smartphone in the meantime. So you’re not stuck in that one screen you’re video calling with. 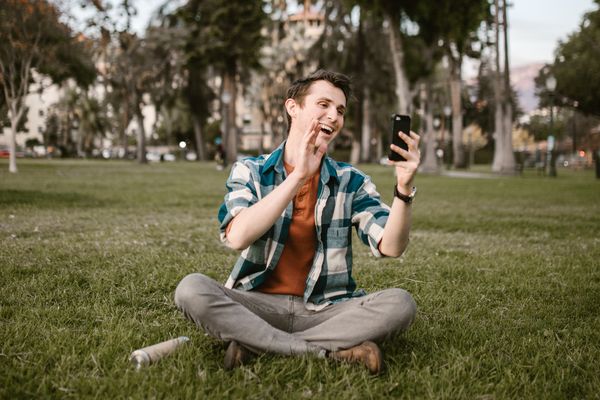 So to access this option, you need to install the latest beta. Should you want to sign up for WhatsApp’s beta program on iPhone, you can register here. You will need at least version number 22.24.0.79 to take advantage of the brand new option.

Meanwhile, Android users are not being left out. Because beta testers on Google’s platform can also count on a fresh update. That one, unfortunately, does not add any fancy features, but it does add 21 new emoji. So those new emoji will come to all other users at a later date. Pretty cool.

Is it bad that the WhatsApp beta on Android doesn’t include picture-in-picture video calling like on iPhone? No, because that option is already available for that operating system. To access the 21 new, as well as eight redesigned, emoji, you need version 2.22.25.12 of the beta version.