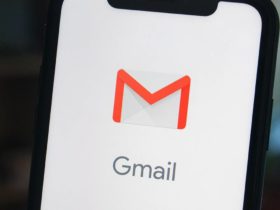 Gmail now easier to use on your iPhone and iPad

Many YouTube users have been looking forward for months to the moment when the company officially rolls out picture-in-picture for the iPhone app. That functionality allows you to watch a video in a small window while doing something else in the meantime. Now it comes out that the platform is pulling the plug on the experimental feature.

Because that’s what it has always been until now: an experimental feature. Officially, picture-in-picture was not part of the YouTube app for iPhone, allowing parent company Google to just make such a move. YouTube has been testing the functionality since August 2021 with a number of testers participating in the beta.

It is not clear why Google has chosen to do this. In fact, the company itself has not revealed anything about it. However, it now appears in the news because the function has disappeared from this page on the YouTube website. On that site you will find an overview of options that the company is currently testing. 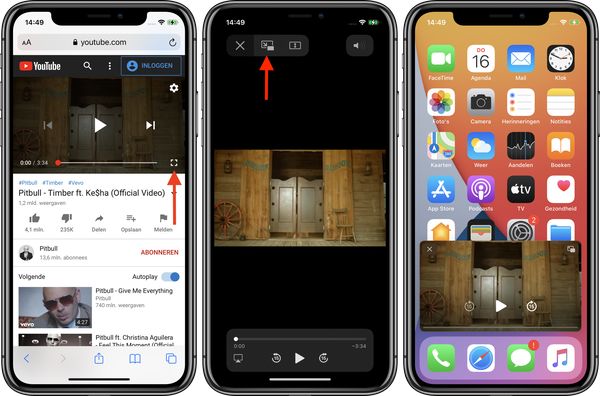 By the way, to get access to the experimental features you need a Premium subscription. So you have to pay for it which can make this news feel quite sour. In addition, users of the app on iPhone currently no longer see options for enabling or disabling picture-in-picture.

Any hope on the horizon?

But there seems to be a little hope on the horizon after all. Some users report to the editors of 9to5Google that they can still use the functionality, having previously activated it. For now, they can display videos in picture-in-picture mode.

The big question now is: for how long? Since YouTube disabled the feature, there is no telling how long it will be possible. In addition, it is unclear what exactly Google intends to do with this feature. An option that should really just be offered as standard.