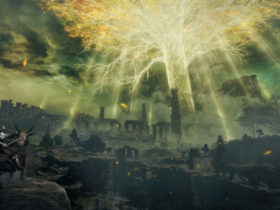 We all play games on our Android devices from time to time. It’s not ideal, but it kills time nicely. Google is going to address a frustration with that.

You obviously game best on your console or PC, but it’s still great to play on your smartphone once in a while. They are often simpler games, but you can easily pass the time with them. Still, sometimes it can be frustrating to have to wait a long time for a game to load.

Gaming on your Android

Do you have an Android device right now? Chances are it’s running Android 12. The operating system has been online since last year and offers many advantages over its predecessor. Gamers have also definitely noticed the change. For example, there is a Game Dashboard with many useful features . For developers, there is a Game Mode API with which they can optimize their games even better. That API allows for a performance profile to be selected for the user. This allows it to choose more performance or better battery life.

At Android 13, development of the Game Mode API continues, reports XDA-Developers. Google is adding setGameState to that version. This allows users to add their current state to the system. This will allow games to actually adjust their performance even better. In addition, games can let the system know if they are loading to improve CPU performance. 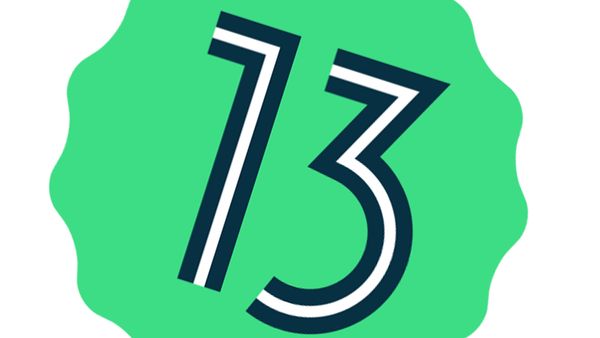 The logo of Android 13 (Image: Google)

So because the system knows better when what performance is needed, it can also optimize the loading time of a game. As a result, you should encounter fewer long loading screens. So you can game just a little longer in the time you have. It is therefore ideal for a game in between.

You still have to wait for Android 13, though. Currently, the operating program is in the beta version. We are expected to see the final version sometime in August or September. Then it’s up to the phone makers if and when you can update your device with the latest operating software.