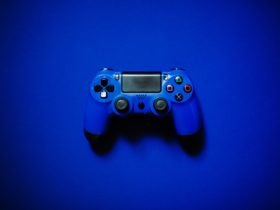 According to persistent rumors, Grand Theft Auto 6 will have a female protagonist. She will be one of the main characters in the new Rockstar game.

The lady in question is said to be a Latina and there is a good chance that you will switch between her and other characters like in GTA 5. In any case, Rockstar is working hard on this game.

Rockstar has learned its lesson with Grand Theft Auto

This decision fits in with the developer’s renewed policies. For example, the company is also working to improve the working environment in its studios.

Excellent plan to be able to play with a lady. (Image: Rockstar Games)

Not only does it want to address the internal general culture, but the company is also looking at overtime (crunch time), gender relations, as well as any salary distribution that currently exists.

The media website Bloomberg spoke with twenty current and former employees who indicate that those changes are definitely underway. They say it would provide a boost in morale and make the overall atmosphere in the workplace a lot more positive.

Rockstar has, in all likelihood, changed course significantly for Grand Theft Auto 6. The company was known for making fun of and even humiliating everything and everyone. Reportedly, that will be a touch different in GTA 6. Also, among other things, all transphobic jokes have been removed in GTA 5. But they’re taking it a step further. 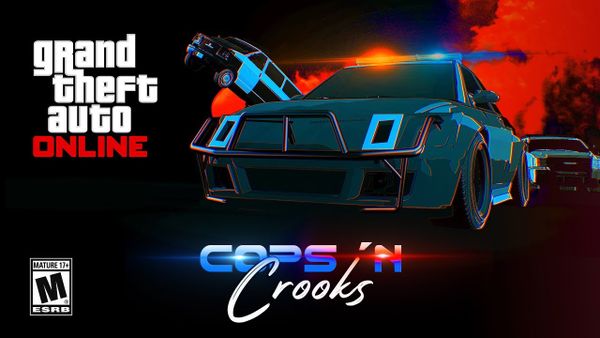 That one’s out. (Image: Rockstar)

Anyway, the company will be scrapping the Cops ‘n’ Crooks mode in GTA Online. This is in response to the murder of George Floyd in the summer of 2020 by a police officer. A number of high-ups within the company didn’t think it was a particularly smart plan to bring that mode back thus.

Although we know that Rockstar is now pulling out all the stops to make Grand Theft Auto 6, there is still some time to wait. Precisely because of improved working conditions and less crunch, development is taking a little longer. The expectation is now “sometime” in 2024.

In any case, we are not sad. We’d rather play a game that’s finished, and be able to play with a clear conscience, than a product made in a f*cked up sweatshop.