If you own a Nintendo Switch, you can play a variety of classic games through an active subscription to Switch Online. Currently, this allows you to experience games that originally came out on the NES, SNES, Nintendo 64 and Megadrive. And soon, the GBA would be added to that list.

Indeed, this is according to various sources. There would be a lot of information released about an emulator that makes it possible to play games from the GBA on the Nintendo Switch. And a list of games that will be playable has been leaked as well. A lot of games are very old. Still, these are five decent classics, which are still worth your time.

Five GBA games to play on the Nintendo Switch

I wrote down this list of GBA games that you’ll likely be able to play via Nintendo Switch Online in alphabetical order soon. And so that quickly brings you to Castlevania: Aria of Sorrow. The GBA has had a lot of cool games in the series, with Aria of Sorrow being my best memory. In this 2D action game you are constantly busy defeating many enemies, while gradually learning new skills in order to progress. It is a game with a good difficulty level, many upgrade possibilities and a decent variety of enemies. An ideal title to play on your Switch. 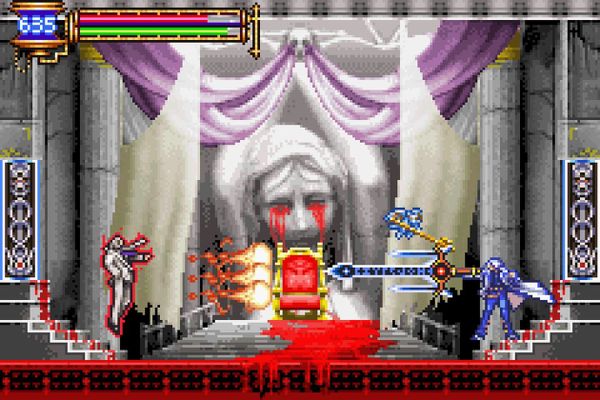 Many consider Golden Sun, along with its sequel which should also be playable on Nintendo Switch Online, to be the best thing that came out on the GBA. I myself thought it was an RPG with a rather mediocre story, but the puzzles and visual style were pretty cool. And also the fighting system, which is fast and you use some kind of critters is one that was worthwhile. For me it is not really a game I would play again, but for the curious gamer this is a good time to see if the game is for you. 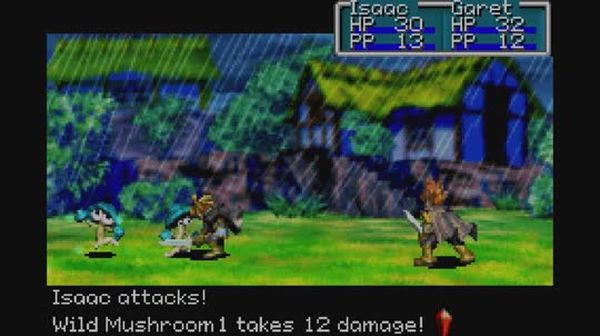 Released on the Nintendo Switch last year, Metroid Dread is arguably the best game in the series. Is it your first introduction and are you looking for more? Then it’s good to look forward to Metroid: Zero Mission. It is the remake of the very first game that appeared on the NES back then. In this game you will of course get to work with Samus Aran and take on Space Pirates, who are running around experimenting with Metroids, which creates many dangers. Like many games in the series, it is a title in which you gradually learn certain skills and thus progress a little further in the adventure. 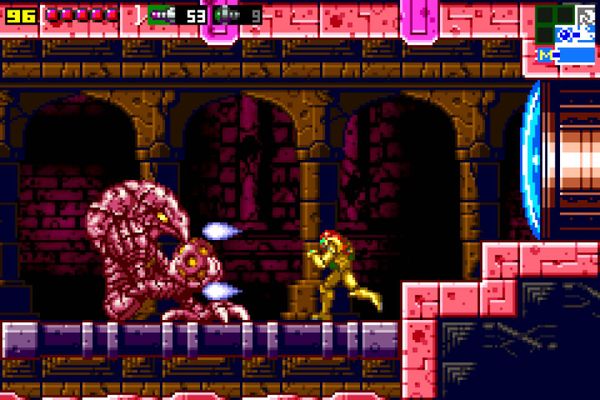 Tactics Ogre: The Knight of Lodis

If I may recommend one game in this list of GBA games you can start playing on the Nintendo Switch, it is Tactics Ogre: The Knight of Lodis. It’s a title that I’ve probably played the most on the handheld. The game can be compared to Final Fantasy Tactics, but with slightly fewer features here and there. Still, it is a joy to engage in the various battles and use the units you have as best you can. Gradually you learn new skills and you are more resistant to the stronger enemies that you face. A game to enjoy for a long time with a story that is also captivating. 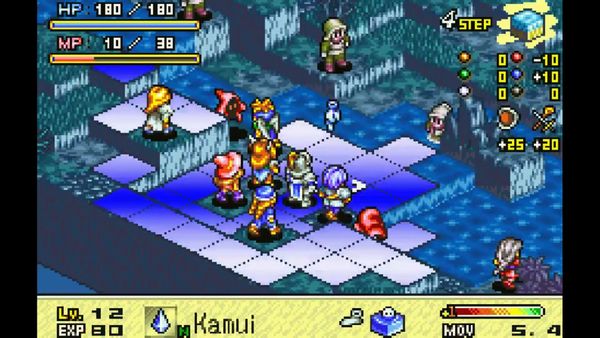 The Legend of Zelda: The Minish Cap

The latest interesting GBA game that you’ll soon be able to play from the Nintendo Switch is The Legend of Zelda: The Minish Cap. It’s a fairly classic Zelda experience. The twist is in the fact that in this game you can make Link very, very small and thus get to places that are normally inaccessible. If you have had fun with classic games in the series, then this is a title that you can definitely enjoy. 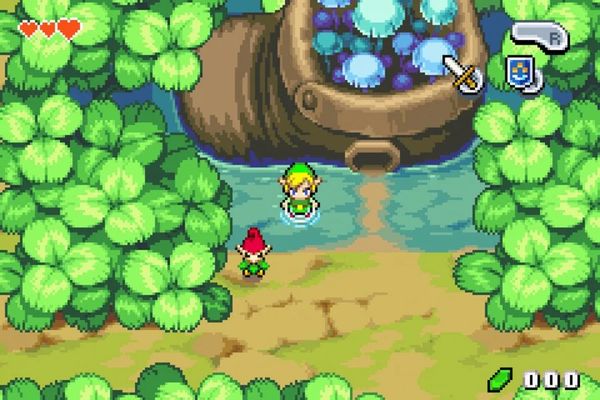 The Legend of Zelda: The Minish Cap

Want to read more about everything related to the Nintendo Switch? Then visit our overview page here.