San Diego Comic-Con is without a doubt the biggest event in the world in terms of movies and series. Over 165,000 people travel to the American city to meet the people who bring their favorite content to life. Something that Apple TV+ fans will also have the chance to do this year.

For the first time ever, panels have been set up from Apple’s streaming service. So, between July 21 and July 24, you’ll get to meet the cast of For All Mankind, among others.

Exactly where and when to visit the panels is not known. What’s on the program in terms of Apple TV+ is, however. Visitors will have the opportunity to meet the actors of three different series and get to know the storytellers of the streaming service.

At Inside “Severance” The cast and crew of the popular series share the secrets of the series’ first season. The Alternate World of “For All Mankind” is the place where actors, actresses and creators discuss the extraordinary story of the third season with each other. Fans of The Players of “Mythic Quest” not only listen to the people who are part of the series, but also get a taste of the third season. 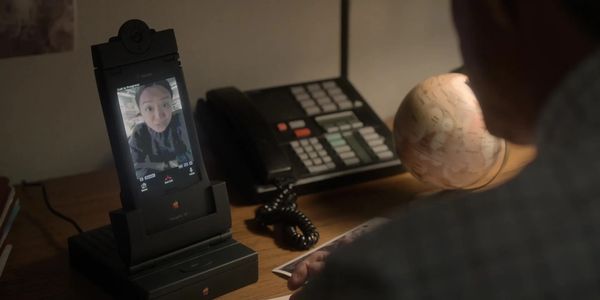 Finally, then, there are the Storytellers of Apple TV+. Creator Ronald D. Moore (For All Mankind), Executive Producer Simon Kinberg (Invasion), Co-Creator Megan Ganz (Mythic Quest) and Showrunner Jonathan Tropper (See) engage in conversation. An interesting conversation in which fans get a good idea of how stories are created.

For Dutch fans going to San Diego, this is a nice time to get better acquainted with Apple TV+. Should you not go there, but are interested? Usually such panels, after the event, are published online. The chances that we will soon be able to view the footage online are quite high.

As mentioned, San Diego Comic-Con will take place from July 21, 2022 through July 24, 2022. For more information check out the website.