The Grain of Salt: the foldable iPhone and iPad are coming!

As employees from several physical Apple stores work to unionize, the Cupertino-based company is now revisiting a decision. The iPhone maker decides to improve the work situation somewhat for all those employees after all. For example, from now on their schedules will be set up a bit more flexibly than was previously the case.

Bloomberg reports that Apple will henceforth ensure that there is a minimum of twelve hours between one shift and the next. Previously, this was a minimum of ten hours. In addition, employees will not have to work past eight in the evening more than three days a week. However, they can opt out of this – if they wish.

Store employees do not have to work more than five days in a row; previously, they easily worked six days in a row. There may be exceptions to that new guideline, such as during holidays or product launches. Full-timers are also eligible for a full weekend off, after six months of work. 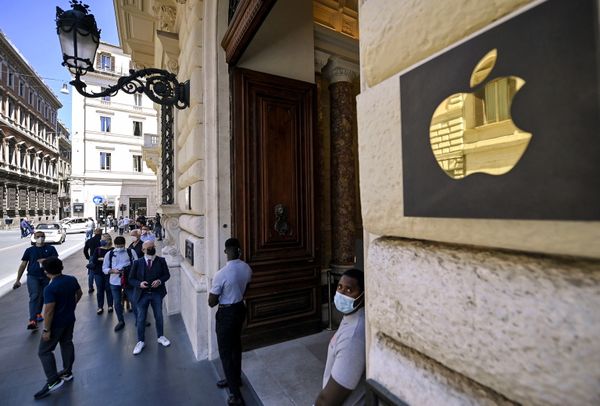 Employees confirmed this to Bloomberg editors. Apple is implementing the changes over the next few months, which come on top of the package it already introduced in February. Employees have since been entitled to more vacation and sick days and will receive extended parental leave.

Store employees in Washington State, New York, Maryland and Atlanta took earlier steps toward forming a union. The people are asking for higher wages, more vacation time, better retirement options and other benefits. Previously, the actions made little sense, but now there seems to be momentum.

Deirdre O’Brien, in charge of retail at Apple, sent a video to employees in May. In it, the person in charge states that “it’s your right to join a union,” and that “it’s also your right not to.” O’Brien would like to see employees properly informed about this, using multiple sources.