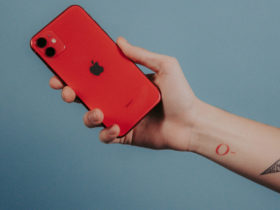 Buy iPhone from Swappie: how does it work and what is our experience?

iOS 15 did not have a jailbreak until now, but that is about to change. If you would like to further customize your iPhone, you will need this. Just remember that when you jailbreak, you lose the warranty on your device. So do this kind of thing only at your own risk and preferably not with your daily driver, for example.

The new jailbreak for iPhone and iPad with iOS 15 on board comes from the Odyssey Team. In the past, this team released other jailbreaks. First, a developer shared some screenshots on Twitter of the software. But later, confirmation also appeared on Reddit. So the jailbreak is coming soon.

The developers call the software Cheyote. At the time of writing it is not clear when the release will take place, but a limitation is already known. Namely, the jailbreak will only work on an iPhone or iPad running iOS 15 up to iOS 15.1.1 (or the equivalent of the iPad version of the system). 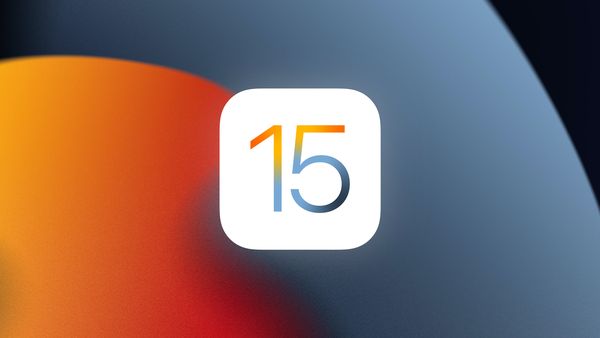 Meanwhile, the team is working on support for iOS version 15.4.1, but that will take some time. That’s because Apple has made the jailbreak process much more difficult in that version of the operating system. The company obviously doesn’t want users to lift all sorts of restrictions that are present.

Once the jailbreak is available, it will be the first variant to be used with your iPhone 13. The iPad mini 6 will also be featured for the first time. On those devices, you don’t run software that came out before iOS 15 and iPadOS 15, so older jailbreaks basically didn’t work on those systems.

Meanwhile, many iOS users are already looking forward to iOS 16, which is likely to be released in September. Therefore, a jailbreak for iOS 15 might be a little less exciting. Nevertheless, there are always people who can appreciate it and like to experiment with the many options a jailbreak usually offers.