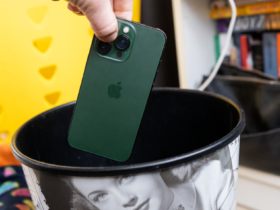 OnePlus seems to want to compete with a recently launched Samsung smartphone: the Galaxy A53. The OnePlus Nord 2T they want to do that with has not been officially announced yet, but it has already been leaked via online retailer AliExpress. As a result – probably unintentionally – a lot of information about the device is already on the street.

The OnePlus Nord 2T is coming. The device has been part of the rumor mill for weeks, if not months. And until now, it wasn’t really certain if the Chinese manufacturer will release this device. But the website AliExpress now seems to have struck a blow for it, by leaking many specifications and images of the device.

This is the OnePlus Nord 2T

OnePlus often uses the T name to indicate that we are dealing with a slightly modified device. So most likely this is the Nord 2, but with slightly better specs. The store page seems to confirm that as well. The Nord 2T features a Mediatek Dimensity 1300 5G chipset and 8 GB of working memory. 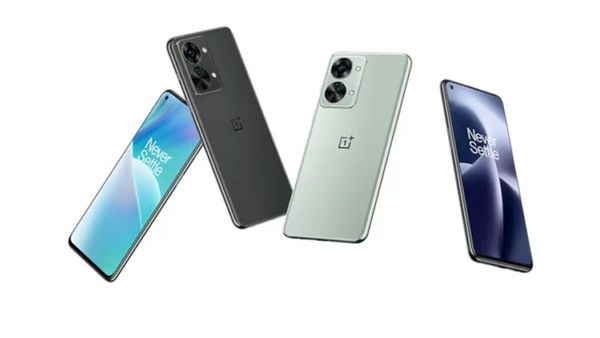 There is also 128 GB of storage, a battery with a capacity of 4,500 mAh, 80 watts of fast charging and a 6.43-inch screen. That OLED screen features an fhd+ resolution and a refresh rate of 90 Hertz. This is indeed slightly better compared to the predecessor of this device.

Striking camera system on the back

On the back we find a striking camera system. This system probably doesn’t make very special images, but the specs look fine. Among other things, there is a main camera of fifty megapixels, with optical image stabilization. There is also an eight megapixel wide-angle lens and a two megapixel monochrome lens.

Finally, on the front is a 32-megapixel selfie camera. According to AliExpress, the new OnePlus will appear in gray and green colors and will cost $399. Furthermore, AliExpress mentions that the first three hundred customers will receive a set of OnePlus Bullets Z earbuds for free.