Samsung is now known for its good software support. But that doesn’t mean that every device is always supported. Some devices, like the Galaxy S10, have to make do with less at some point. And then it’s waiting for the support to disappear altogether, unfortunately.

Times are changing. In the past, manufacturers considered it less important to provide smartphones with sufficient software support. Fortunately, many tech giants, such as Samsung, have come back to this. That company now offers its devices four years of Android upgrades and five years of security updates.

Samsung Galaxy S10 has to make do with less

With that, Samsung even passes Google, which officially supports its smartphones for a little less time. Anyway, once those five years are approaching, you have to take into account that the support is already decreasing. We already saw this happen with the S9, but now also with the Galaxy S10 series. 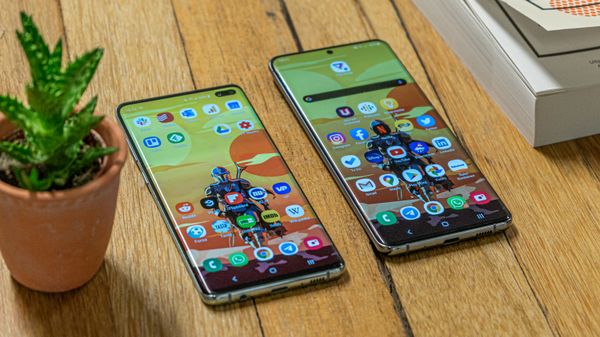 Previously, that device still received monthly updates. But Samsung now announces that the device will switch to quarterly updates. So you will only get an update a maximum of four times a year. It is also true that you should not expect Android 13 for this model; it remains stuck on Android 12.

Not the only device

We also see some updates moving up for the Galaxy A41, A51 5G and M01. Those smartphones were still only receiving updates four times a year, but that will now become twice a year. The next step is that support will disappear altogether. We’ll see that happen again with the Galaxy A6 and J7 Duo models.

This is, of course, less than great news for owners of these devices. But there is a golden edge to the news. At least Samsung makes it clear which devices will receive updates and how often. Except for Google, no Android manufacturer is so incredibly clear about this.