If the latest rumors are to be believed, Mark Zuckerberg is stepping down as CEO of Meta. He once founded that company himself as Facebook and had it transformed in recent years. But are these rumors true? Is Zuckerberg actually stepping down?

This rumor comes from a website called The Leak. The editors there learned that Mark Zuckerberg is thus stepping down as CEO of Meta next year. This would be because investors are putting pressure on the company. For it is no secret that billions have now gone up in smoke via the Metaverse.

According to Zuckerberg, the metaverse is “the next big thing for the Internet.” That’s a great vision, but so far it’s not catching on. Is the Facebook founder a fantastic visionary with foresight or is he blinded by ambition? Time will tell. But in the meantime, how is Meta doing?

For now, it seems that the company is keeping its old CEO. Indeed, on Twitter, Meta’s communications manager Andy Stone reports that the rumors are false. It could be that Stone is saying this to safeguard the Meta stock price, and that the news will still follow next year. 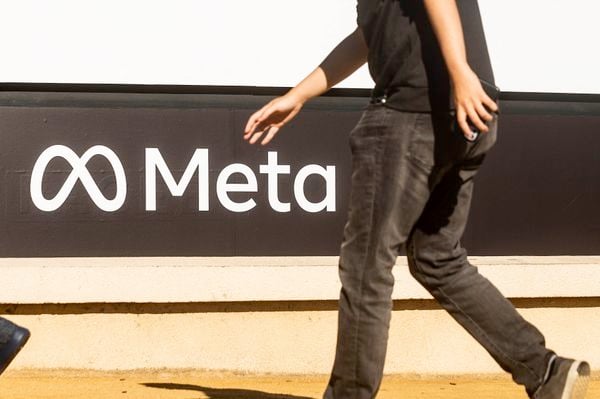 He takes steps from a meta… (Image: Noah Berger / AFP)

But on the other hand, if investors are no longer behind Zuckerberg, then it may actually help the stock market value if the Meta founder leaves. For now, the company seems to be in dire straits. Not only do eleven thousand people have to leave the company, no one will be hired for the next six months.

These steps are necessary to absorb the losses of the past few months. Metaverse construction costs a lot of money. But also the global eeconomic malaise and the war in Ukraine are not good for Meta’s bottom line. So this story is undoubtedly going to have quite a tailspin. 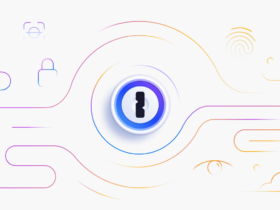