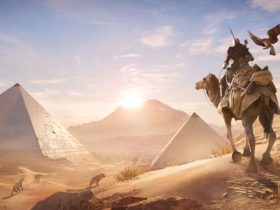 Old Assassin’s Creed will be a lot better next week

If you thought you had to pay an arm and a leg for a PlayStation 5 or Xbox Series X then you better not browse through these ten obscure console. Most of them really do cost a fortune.

If you find investing in bitcoin a bit tricky by now, you might want to step into the world of gaming consoles. After all, these ten examples do indicate that there’s a good deal to be made from them.

We kick off with an “affordable” console. This N64 set costs only about 500 euros. For this you get the N64 itself, the game Pokémon Stadium, an ‘atomic purple’ controller, an N64 transfer pack and a Pokémon trainer journal. The set is fairly rare, but is sometimes found on eBay. 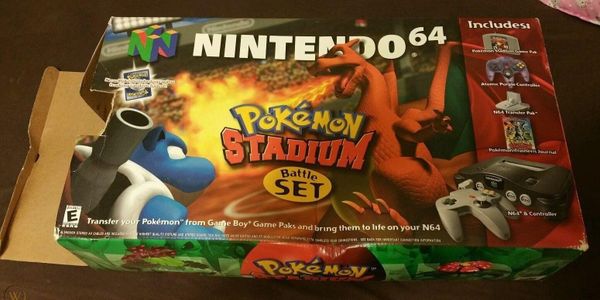 This model of the Sega Saturn was one of the last models before the company switched to the Dreamcast. Only 30,000 units were made of the ‘This is cool’. Yet the see-through console can still be found online fairly regularly. Expect to pay around 700 euros for it.

Although this Limited Edition is only about five years old, you’ll have to dig deep into your pocket for it. This yellow machine with the Cuphead theme now costs around 3,000 euros. The chances of you being able to buy this console are slim: only four of them were made before the game’s launch in 2017. If you do manage to score one, it is therefore a fine investment. 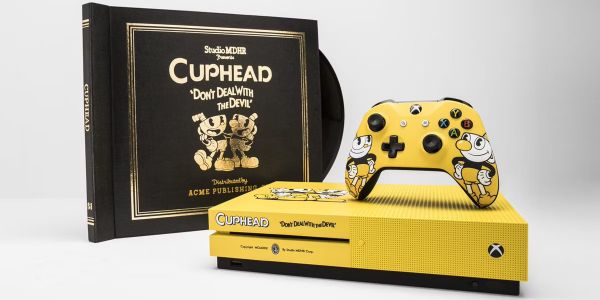 This may be one of the most beautiful handhelds ever. But this edition never made it to the stores. They were prizes for participants in the 2010 Pokémon World Championships in Hawaii. The handheld is still offered here and there for around 7,000 euros. 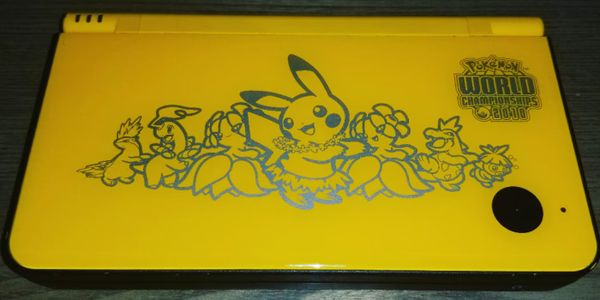 For winners only! (Image: Game Rant)

If you can find a working version of this, you’re in. Or you’ll pay a fortune. The value of this Nintendo/Sony collaboration will set you back about 360,000 euros. Not surprisingly, this famous console never made it to market because Sony decided to make the PlayStation itself.

One of the rarest gems in the gaming industry. (Image: Wikipedia) 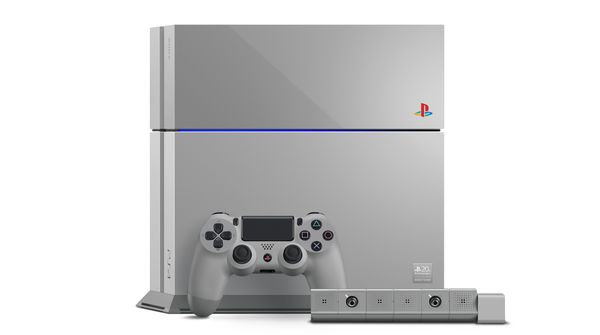 If you think 1,200 euros for a PS4 is a lot, you’re probably going to be shocked by the price of this gold PS3. The estimated price is a whopping 5,000 euros. The console is dipped in 24-carat gold and only four of them were made. 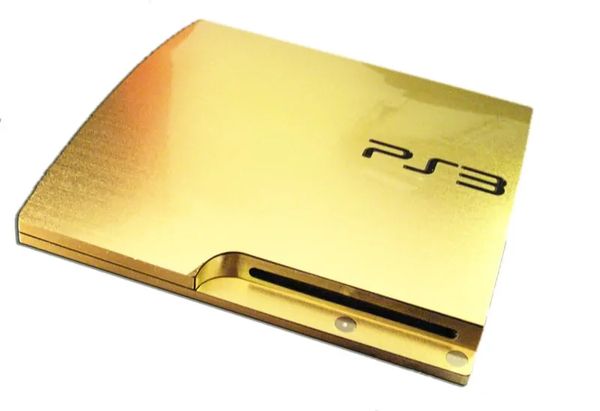 Still, there is always boss over boss when it comes to gold consoles. For this Wii Supreme, you have to pay 375,000 euros. The console was made by designer Stuart Hughes, has 2.5 kilos of 22 carat gold on the casings 78 diamonds. This definitely makes it one of the most extreme consoles ever made. 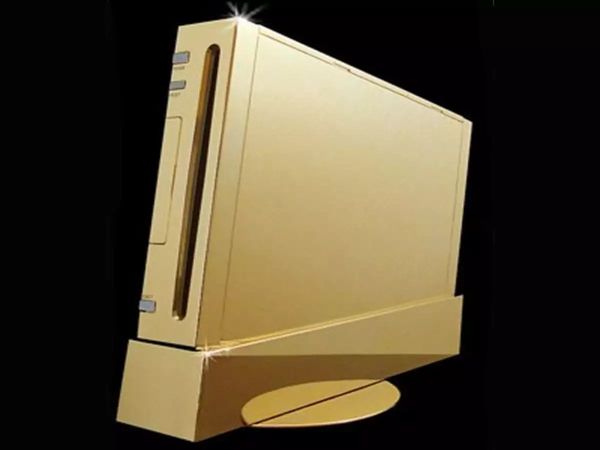 For a little less knack, however, you could also purchase the Wii of England’s Queen Elizabeth. The console was made for the monarch by THQ. She (understandably) never accepted the game console. The machine came into the hands of a Dutch collector, and was sold in May this year for “only” 36,000 euros. Power Unlimited colleagues were allowed to paw at this unusual object before it was sold by owner Donny Fillerup.

We can’t close this list without including an Atari console. Before the success of Nintendo’s GameBoy, the American company Atari also made an attempt to create a handheld console. However, the handheld game console never made it to the market. Five prototypes exist, three of which are only housing. Even then, they cost a fortune; one of these empty shells sold for 18,853 euros in 2005. Who knows what the working versions would fetch?

Do you also have a treasured and possibly rare console? Let us know about it!